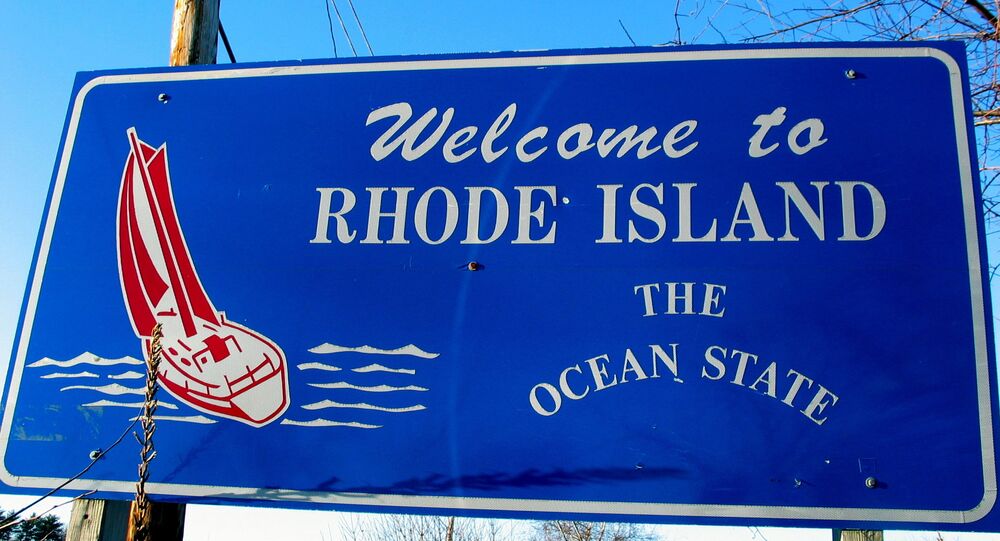 Rhode Island May Shorten Its Full Name Due to Slavery Connotations

In the wake of anti-racism protests following the death of black Minneapolis resident George Floyd, the word "plantations" in the state's name has come also under harsh criticism.

Rhode Island Governor Gina Raimondo signed an executive order on Monday that will remove the second part of the state's full name, "The State of Rhode Island and Providence Plantations", in official communications.

"This morning I signed an executive order removing the phrase Providence Plantations from gubernatorial orders and citations, all executive branch agency websites, all official correspondence, and state employee pay stubs and paychecks", Raimondo announced on Tuesday.

Our work to dismantle systemic racism in Rhode Island did not start today and it will not end today, but we can rise together and make meaningful progress toward racial equity now. https://t.co/D0nvtC1g8X pic.twitter.com/6iE1zwMTBL

The Rhode Island Senate passed a bill last week paving the way for a statewide referendum on changing the state's name.

Rhode Island got its full name due to Roger Williams, an advocate of abolishing slavery himself, who fled religious prosecution in 1636 and is believed to be the founder of the Rhode Island colony, which would later turn into the 13th US state. Back then, the context of the "Providence Plantations" portion of the name did not refer to slavery.

Harold Metts, the black senator who introduced the bill, told the Providence Journal on Thursday that no matter what historical meaning the term "plantations" carried for Rhode Island specifically, it is now associated with "the tragic and racist history of our nation".