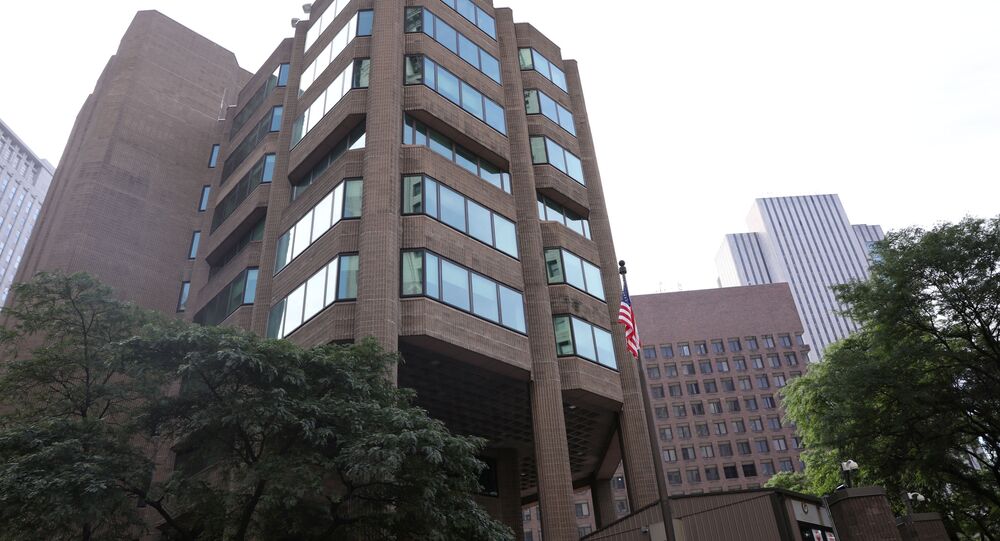 Earlier, US Attorney General William Barr announced that President Donald Trump had fired the US attorney for the Southern District of New York, Geoffrey Berman, a statement that POTUS responded to be claiming that he was "not involved".

The US Attorney for the Southern District of New York, Geoffrey Berman, announced in a statement on Saturday that he would "respect the normal operation of law" by leaving the office in light of US Attorney General Barr’s demand, and the appointment of Audrey Strauss to the position.

"In light of Attorney General Barr's decision to respect the normal operation of law and have Deputy US Attorney Audrey Strauss become Acting US Attorney, I will be leaving the US Attorney’s Office for the Southern District of New York, effective immediately", the statement said.

NEW: After refusing to step down last night when AG Barr attempted to install another U.S. Attorney in his place, Geoffrey Berman says he "will be leaving" his post effective immediately now that Barr will allow his deputy Audrey Strauss to become Acting U.S. Attorney. pic.twitter.com/LunDGctTmX

​The announcement followed a statement made earlier by Barr, in which he said that he asked Trump to fire Berman, subsequently reporting that Trump "has done so". However, shortly after the statement became public, Trump sparked uncertainty, telling reporters that he was "not involved" in the decision, saying "that's his department, not my department".

Barr's statement responded to that of Berman's, released earlier on Friday, in which the latter insisted that he had no intention to resign and said that he would step down if "presidentially-appointed nominee is confirmed in the Senate".

.@RepJerryNadler announces the House Judiciary Committee will open an investigation into the Berman/SDNY firing: pic.twitter.com/mVNfe8aZoR

​Representative Jerry Nadler, who is chairing the House Judiciary, announced that the hearing is scheduled for Wednesday, and Berman has been invited to testify.

America is right to expect the worst of Bill Barr, who has repeatedly interfered in criminal investigations on Trump’s behalf. We have a hearing on this topic on Wednesday. We welcome Mr. Berman’s testimony and will invite him to testify. https://t.co/SpVYzLhANR

​Berman has been overseeing the prosecution of criminal activity by several Trump associates, including the president's former lawyer Michael Cohen and current lawyer Rudy Giuliani.