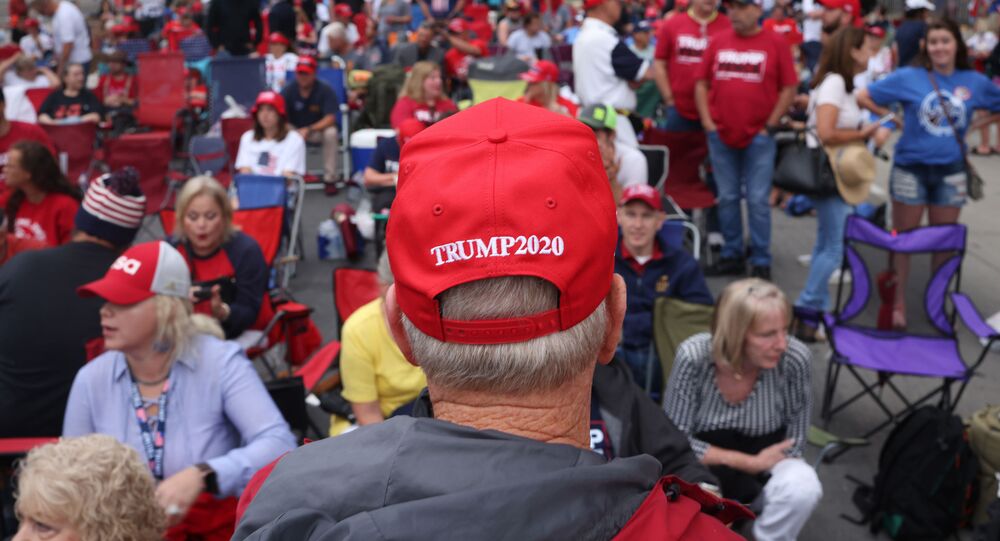 In a Friday interview with Axios, Trump vowed a "wild evening" in Tulsa, Oklahoma, adding that it was time "to get back living our lives". The rally comes as the United States is grappling with the coronavirus pandemic and the unrest prompted by George Floyd's murder.

Sputnik is live from Tulsa, Oklahoma where US President Donald Trump is holding his first presidential campaign rally since the coronavirus outbreak swept the nation, at a time when the US is being hit by violent protests against racism and police brutality.

The president has faced a backlash for holding the rally as the state of Oklahoma has been reporting a spike in COVID-19 cases. But Trump has downplayed the risks, saying that his campaign would provide free masks which attendees could use at their own discretion.