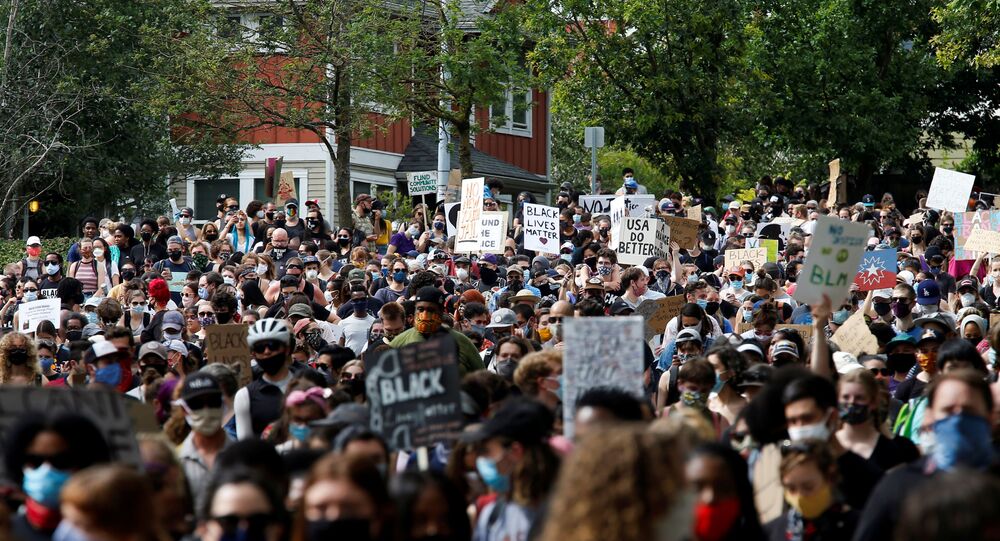 Mass rallies erupted after 25 May, when African American former convict George Floyd died in Minneapolis police custody. A video of his arrest showed white officer Derek Chauvin kneeling on Floyd's neck for almost nine minutes, while Floyd repeated that he couldn't breathe until he lost consciousness.

Protests continue across the United States, with solidarity rallies across the world. In many cities, protesters have vandalised statues to Confederate heroes, as well as to American founding fathers, explorers, and war veterans. In many cases, authorities have ordered the dismantling of the monuments, including those to Christopher Columbus, claiming they are "controversial".