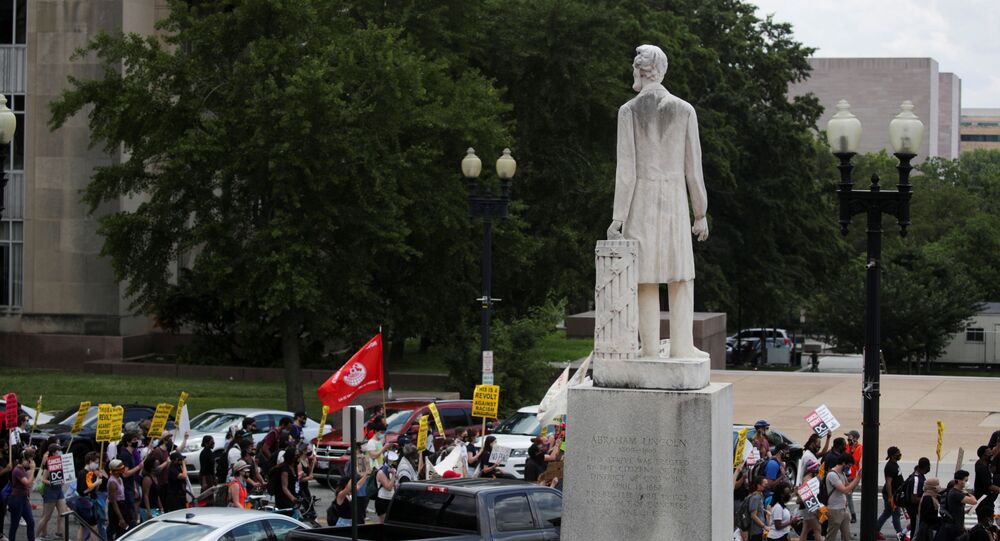 WASHINGTON (Sputnik) - Senate Democrats have introduced a bill to make the Juneteenth Day celebration on June 19 a US federal holiday, Senator Ed Markey said in a statement on Friday.

Markey said the new bill was "[j]ust one step to begin to right the wrongs of the past to ensure justice in the future".

#Juneteenth is the day that Black Americans enslaved in Texas finally received word of emancipation. Today, the struggle for true Black liberation continues. With @KamalaHarris, @CoryBooker, and @SenTinaSmith, I am filing a bill today to make Juneteenth a national holiday. pic.twitter.com/SEqNRfmnK6

​Also on Friday, New York City Mayor Bill de Blasio announced that Juneteenth will be an official holiday for city workers and schoolchildren next year, and the city will form a new commission to examine its history of racial discrimination.

Juneteenth commemorates the end of slavery in the United States on 19 June 1865. On that date, Union Army Maj. Gen. Gordon Granger told a group of black slaves in Galveston, Texas, that the 1861-65 Civil War had ended and that they were free in accordance with President Abraham Lincoln's Emancipation Proclamation of 1863.