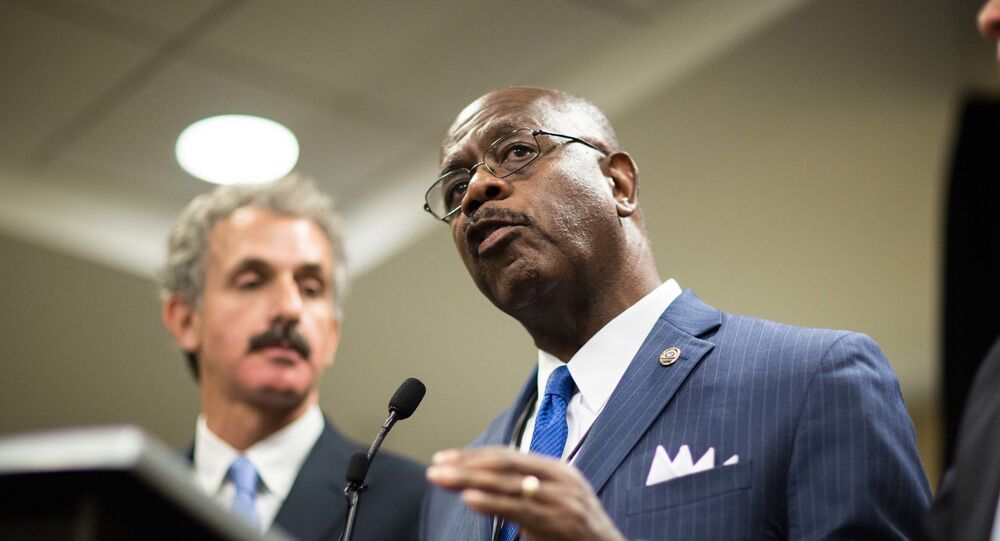 A second African-American man, Rayshard Brooks, has been killed by a police officer within a month, sparking worldwide protests against racial injustice and police brutality.

This live broadcast shows a press briefing where Fulton County's District Attorney Paul Howard is announcing his decision on charges in the fatal shooting of Rayshard Brooks.

According to the Georgia Bureau of Investigation, 27-year-old Brooks was found asleep and intoxicated in his car while in a drive-thru queue at a local Wendy's, obstructing the customer traffic, on Friday. After failing a sobriety test, he allegedly started an altercation with two officers and then grabbed a Taser from one of them and ran away. Public domain video footage of the incident did not capture the shooting, but recorded the sound of three gunshots, presumably fired by the officer who chased him.

Protesters angered by the incident set fire to the restaurant on Sunday.