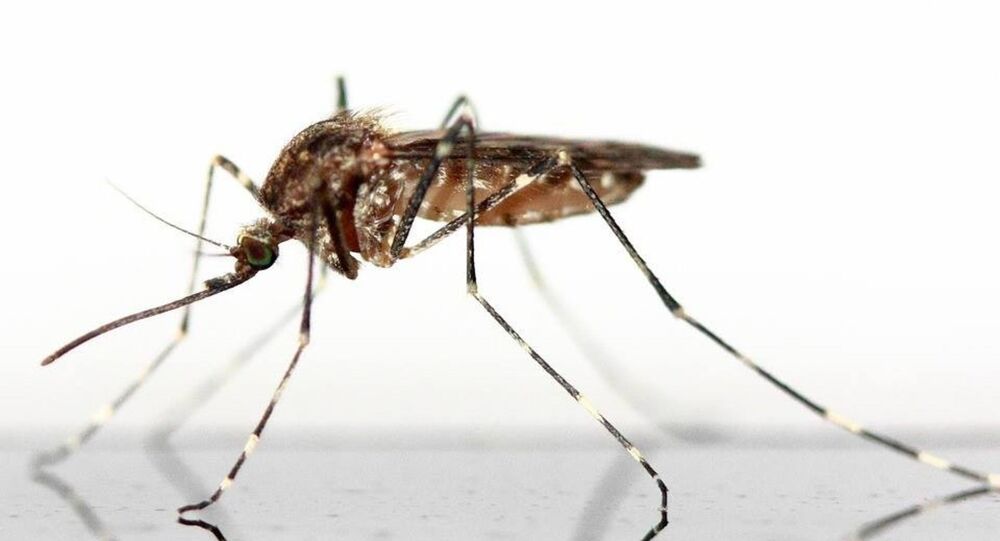 In a statement, the Environmental Protection Agency (EPA) said that there's no risk to people as only male mosquitoes, which do not bite, will be released.

Several US groups, including the Centre for Food Safety, the International Centre for Technology Assessment, and Friends of the Earth, have filed a lawsuit against the EPA after it approved a plan to release genetically modified mosquitoes in Florida and Texas.

“EPA’s ‘no effect’ findings and failure to consult are arbitrary and capricious and violate the [Endangered Species Act] because they fail to follow the ESA’s mandated procedures, fail to use the best scientific and commercial data available, fail to consider significant aspects of the issue, and offer an explanation that runs counter to the evidence before the agency”, the groups stated in the suit.

Last month, the EPA approved a plan by Oxitec to use genetically engineered mosquitoes in Monroe County, Florida and Harris County, Texas in an attempt to reduce mosquito populations and protect people from mosquito-borne illnesses.

© CC0
Alphabet’s Research Group Announces Advancements in Mosquito Eradication Program
The modified mosquitoes have a protein that lessens the chances of survival of female mosquito offspring and results in male offspring having the same modification.

At the same time, the EPA has assured that the experiment won't pose any risks to people or animals such as bats and fish as the company will release only male mosquitoes, which don't bite.

The agency, however, has declined to comment on the lawsuit.