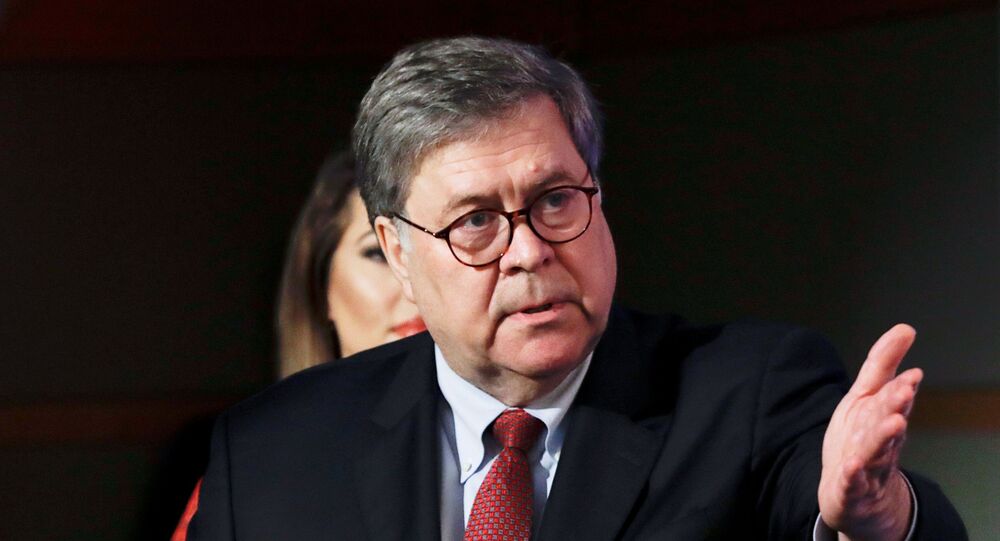 WASHINGTON (Sputnik) - The US government will resume federal executions next month after a court put the process on hold due to concerns over injection procedures, the Justice Department said in a statement.

"[US Attorney General William] Barr today directed the Federal Bureau of Prisons (BOP) to schedule the executions of four federal death-row inmates who were convicted of murdering children in violation of federal law and who, in two cases, raped the children they murdered," the release said on Monday.

Last year, a US district court injunction put federal executions on hold due to concerns over the single-drug lethal injection protocol, which an appeals court recently removed.

"The US Court of Appeals for the DC Circuit vacated that injunction - clearing the way for the federal government to resume capital punishment after a nearly two-decade hiatus," the Justice Department said in Monday's statement.

The executions are set to take place, respectively, on 13, 15, 17 July and 28 August, according to the Justice Department.