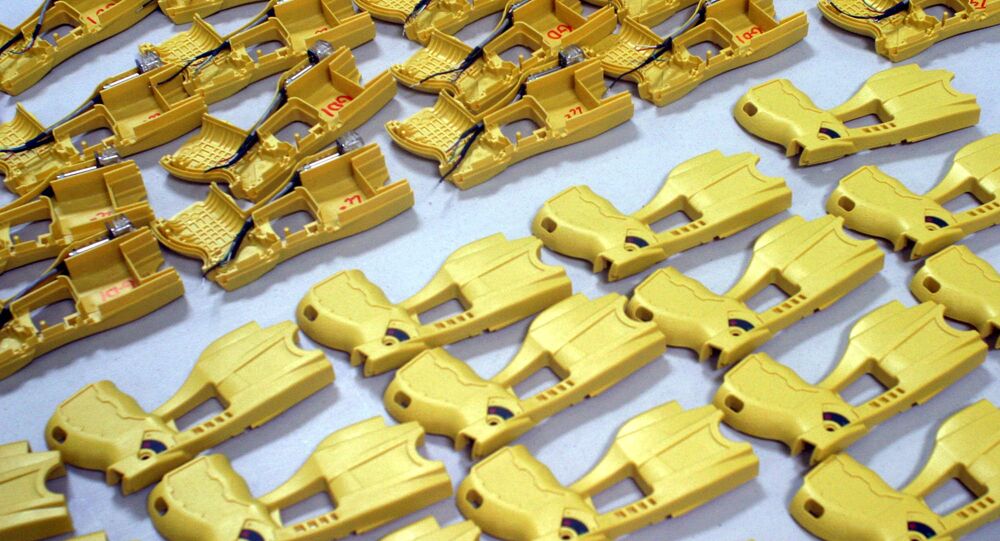 A recent report has found that at least 32% of those who died from police-deployed electroshock weapons in the US were black.

Protesters demanding equal justice and police reform across the US are being met with a number of “less-lethal weapons,” such as Tasers, pepper spray, tear gas and rubber bullets.

While the Taser is reported to have a low risk of causing fatal injury, a Reuters analysis has revealed that at least 1,081 cases of Taser fatalities had been documented through the end of 2018, with “the vast majority of them after 2000.”

Furthermore, at least 32% of those who died were black, versus the 29% who were white, according to the investigative report.

“African-Americans make up 14% of the US population, and non-Hispanic whites 60%,” noted the outlet.

Some 13% of those who died were identified as Hispanic, and no race was provided in police reports, autopsies or other records for around 26% of the deaths.

Carl Takei, a senior staff attorney at the American Civil Liberties Union, told Reuters that the disparities in officer-involved Taser deaths are “horrifying but unsurprising.”

“Police violence is a leading cause of death for black people in America, in large part because over-policing of black and brown communities results in unnecessary police contacts and unnecessary use of force.”

Questionable Taser use was recently demonstrated when two investigators of Georgia’s Atlanta Police Department were recently seen tasing and dragging two college students out of a car during a traffic stop. The officers were fired after the incident, and charges have been brought against them by the Fulton County District Attorney’s Office.

"I thought I might be killed," Taniyah Pilgrim, one of the victims, told CNN earlier this month.

Messiah Young, the other college student who was tased, told CNN that pieces of the Taser were still stuck in his body hours after the incident and had to be removed at a hospital.