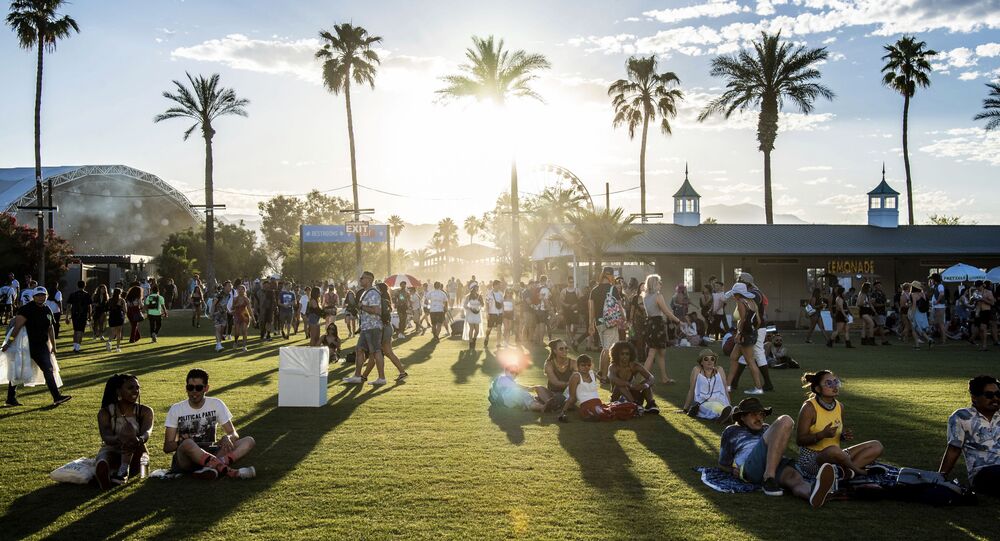 Health officials have not decided yet if Coachella will make a "comeback" in a limited capacity in April, or participants will have to wait until October next year.

The Coachella music festival, scheduled to take place in October 2020, has been officially cancelled due to fears of spreading COVID-19, according to the news release by Riverside County Public Health on Wednesday. The local country music festival, Stagecoach, was also cancelled.

"I am concerned as indications grow that COVID-19 could worsen in the fall", said the county's health officer Dr Cameron Kaiser. "In addition, events like Coachella and Stagecoach would fall under Governor Newsom's Stage 4, which he has previously stated would require treatments or a vaccine to enter. Given the projected circumstances and potential, I would not be comfortable moving forward."

Netizens rushed to Twitter to share their feeling on the news. Most were upset they will miss their favourite celebrities that were supposed to perform at Coachella this October, including Travis Scott, Frank Ocean, Rage Against the Machine, and Lady Gaga.

"Coachella 2020 has been cancelled entirely"

WE ALREADY KNOW NO NEED TO RUB THAT ONTO OUR FACE. 🥺 pic.twitter.com/P0XZD3kps5

Many users cracked jokes suggesting it was not something to get so upset over, while others said it was no surprise given the coronavirus pandemic.

coachella got cancelled? it's gonna be such a hard time for white tiktok girls and influencers... stay strong

why are people shocked at coachella getting cancelled this year? u were still planning to go during a global pandemic?

Guys. #coachella is cancelled from Corona Virus, I know people have different opinions on it, (some say it isn't really that bad ECT.) But it isn't going to go away just because we want it to. They are probably just canceling it to follow guidelines the government has enforced. pic.twitter.com/3j2p8B0Hjx

In addition, the Lollapalooza music festival, scheduled for 30 July to 2 August in Chicago, will instead be presented as a virtual event.