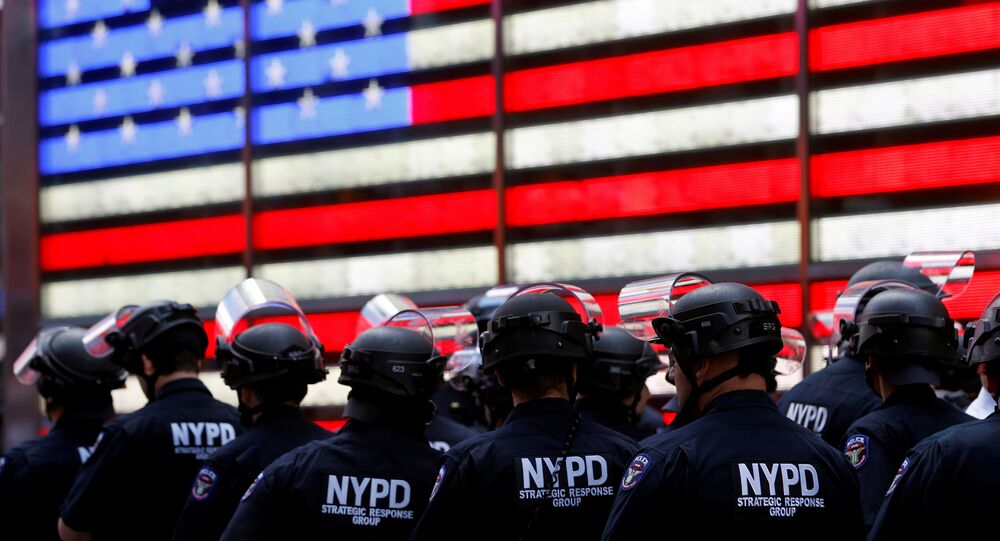 Protests over Minneapolis resident George Floyd's death have been violent not only in NYC, with rioters engaging in clashes with officers, smashing police vehicles and setting them on fire, and even stealing from local businesses.

New York City detectives are ready to sue those who have attacked officers amid the George Floyd protests in the city.

"If you assault a New York City Detective and there are no consequences from the criminal justice system, we have to have other means to protect our detectives", said president of the Detectives' Endowment Association Paul DiGiacomo, as quoted by Fox News.

DiGiacomo described the situation as "heart-wrenching": while officers are doing their job to protect citizens amid the ongoing unrest, there are also criminals "assaulting, looting, and victimising" both the police and innocent people. He went on to say that rioters throw rocks, shout at, and assault detectives on duty, while the latter have also been "demonised by elected officials".

"We will [...] send a message to the criminal element, that you are not going to get away with this. If we can’t get you one way, we will get you another", DiGiacomo said.

Activists have called for defunding and dismantling the US police - an idea that was rejected by US President Donald Trump but endorsed by some Democratic governors, including in New York and Minneapolis. Trump said that he wants "great and well-paid" police that would establish law and order in the country.

According to the NYPD, more than 350 of its officers have been injured in total since the protests started in late May.