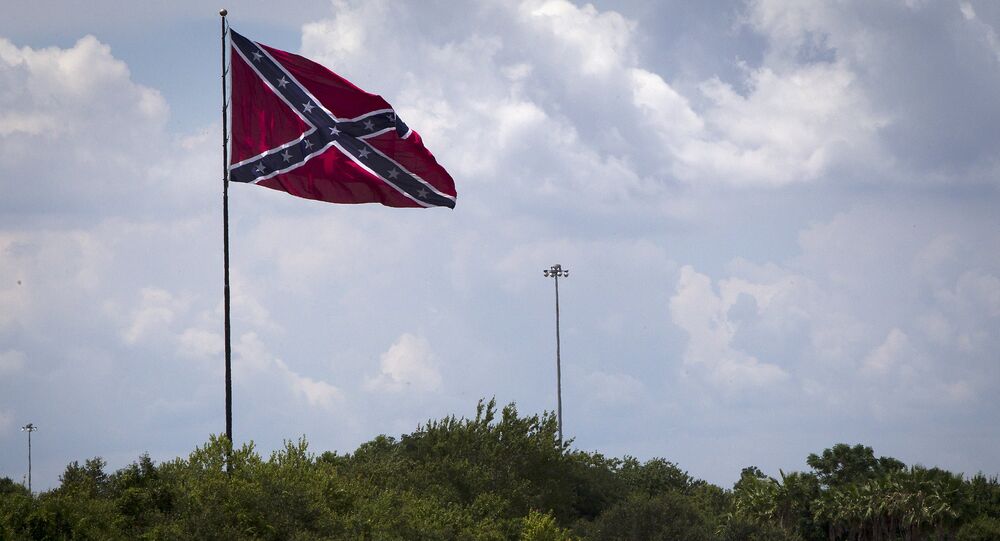 In February, Army officials said there were plans to rename any street or installation, including those named for Confederate generals.

"The Secretary of Defence [Mark Esper] and Secretary of the Army [Ryan McCarthy] are open to a bi-partisan discussion on the topic", the official told The Dallas Morning News.

The statement comes as memorials and monuments to Confederate soldiers and generals are being removed across the American South amid nationwide protests following the death of an African American man George Floyd in Minneapolis Police custody.

Among other things, authorities in Virginia announced plans to remove a statue of General Robert E. Lee from the state capital of Richmond. At the same time, Alabama has also begun removing the controversial Confederate Soldiers & Sailors Monument from Linn Park

Earlier this year, the US Marine Corps banned Confederate symbols, including those on bumper stickers and coffee mugs, stating they "present a threat" to "core values, unit cohesion, security, and good order and discipline". McCarthy also stated at the time that the Army would not reassess the use of Confederate names.