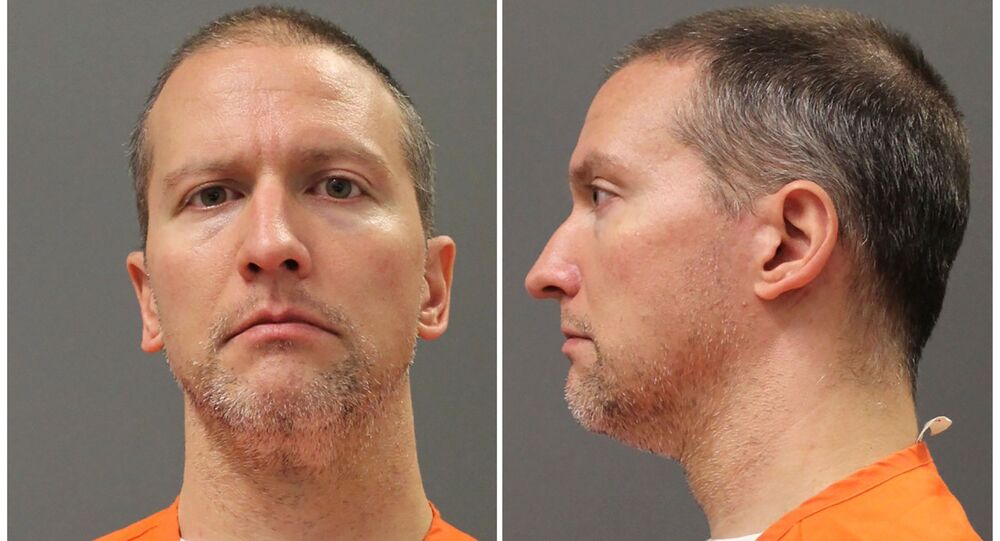 On 25 May, George Floyd, an African-American man, died in police custody in the city of Minneapolis. Former police officer Derek Chauvin has been charged with second-degree murder and three other former policemen, Tou Thao, Thomas Lane, and J. Alexander Kueng, involved in the fatal incident have been charged with aiding and abetting murder.

The four officers who were involved in the incident surrounding Floyd’s death have since been arrested and charged. According to Minnesota Attorney General Keith Ellison, the former police officers are facing up to 40 years in prison.

The death of George Floyd has sparked a worldwide movement against police brutality, racism, and social injustice, as a video showing a white police officer, Derek Chauvin, kneeling on Floyd's neck after the latter was arrested was widely circulated online the following day. Apart from the United States, mass protests have taken place in Greece, Italy, the United Kingdom, Denmark, Germany, France, New Zealand, Australia, Canada, and other countries.