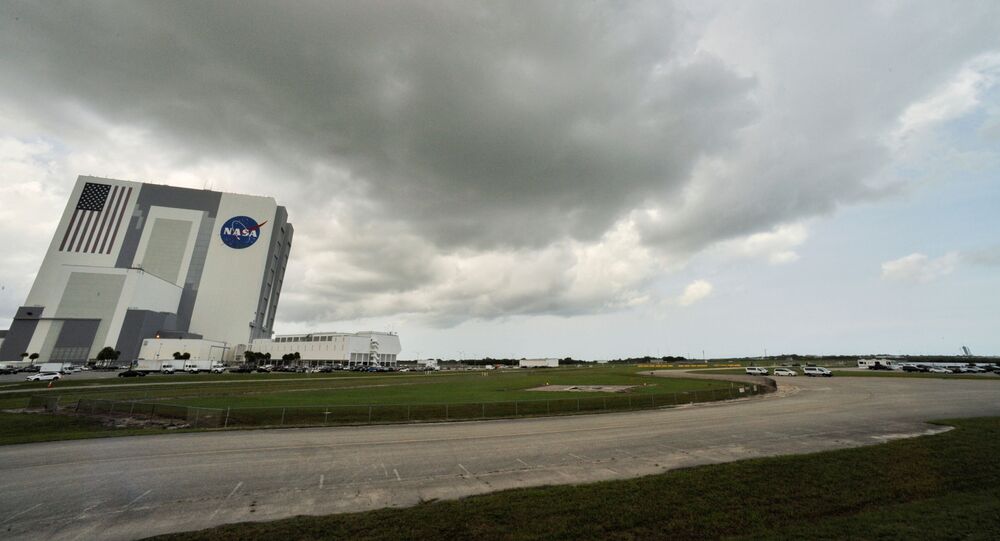 A former high-ranking NASA official is being investigated over allegedly giving improper guidance to Boeing Co. in relation to an agency competition for one of NASA’s moon landing contracts, the Wall Street Journal reported.

NASA’s Inspector General is currently looking into communications between Boeing officials and Loverro, who is facing allegations of providing Boeing with “unusual insight” into aspects of the competition. The competition in question is to secure contracts for one of NASA’s most ambitious initiatives, sending people to the moon.

The investigation will look at communications between both parties and a second bidder outside contracting hours, during which Loverro allegedly “breached guidelines and typical procedures”. Investigators are looking at what information was exchanged and whether motivations were ill-intended, the Journal reported.

Sources told the WSJ that “the actions may have reflected a possible overreach by a newcomer”. The investigation is currently looking into whether Boeing could have received an unfair advantage due to these communications.

Loverro resigned from the agency on 18 May, just days before Space X’s historic test launch.

After the NASA chief asked for his resignation, Loverro wrote a farewell message to staff, saying that "risk-taking is part of the job description" for someone in his role.

"I took such a risk earlier in the year because I judged it necessary to fulfill our mission. It is clear that I made a mistake in that choice,” Loverro wrote.

Earlier this year, Boeing was unsuccessful against space exploration rivals Elon Musk’s Space X and Jeff Bezos' Blue Origin Federation LLC, in securing a contract to build the landers needed to traverse the astronauts to the surface of the moon.

At the end of April, NASA chose three companies to build the landers to take astronauts to the moon by 2024.

NASA’s Artemis mission aims to see “the first woman and the next man” step onto the moon by 2024.