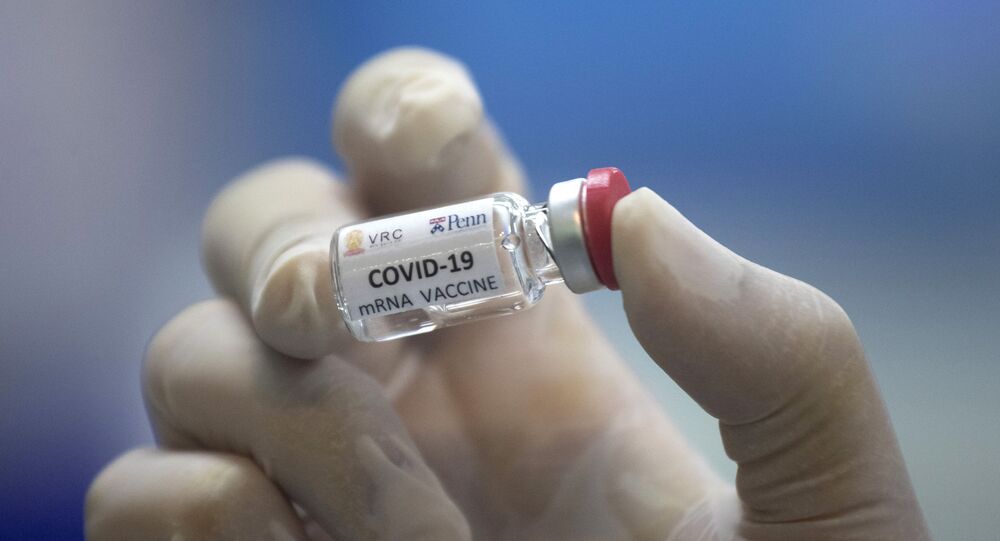 American cybersecurity agents last month announced an investigation into alleged efforts by Chinese-linked hackers to target and compromise US research labs working on a coronavirus vaccine. China, which has five potential vaccines in human trials already and more on the way, denied the accusations as “rumours and slanders”.

US Senator Rick Scott has said there is evidence to back claims that China is trying to frustrate COVID-19 vaccine development in the United States.

“We have got to get this vaccine done. Unfortunately, we have evidence that communist China is trying to sabotage us or slow it down,” he told BBC TV.

Scott stated that China doesn't want the US to be the first country to develop the vaccine. “They have decided to be an adversary to Americans and I think to democracy around the world,” he said.

The senator refused to give more details about the evidence but added that it had come through the intelligence community.

“This vaccine is really important to all of us getting our economy going again,” he said. “What I really believe is whether England does it first or we do it first, we are going to share. Communist China, they are not going to share.”

Scott, a Republican from Florida who served as the state governor from 2011 to 2019, is one of the most vocal China hawks in the Senate. He has previously called for a boycott of all products made in mainland China and claimed that each Chinese citizen is a spy.

The senator, who believes that there is a “new Cold War” going on with China, has openly blamed China for the coronavirus pandemic. Last month, he introduced legislation aimed at protecting US coronavirus vaccine research from interference from the Beijing government. It would authorise the Department of Homeland Security to “continuously monitor” all non-immigrants from China who are engaged in, or have access to, COVID-related research while in the United States.

Tensions between the US and China have escalated since the onset of the coronavirus pandemic, with the Trump administration blaming Beijing for failing to stop the virus from breaking into a global crisis.

Trump has also speculated, without providing any evidence and despite widespread consensus among health experts, that the virus had been released from a lab in Wuhan, at the epicentre of the outbreak. China rejected the claims and said they were meant to distract the public from the US government's own mistakes in its fight against the pandemic, a view reportedly shared by the German intelligence community as well.

The FBI and Cybersecurity and Infrastructure Security Agency last month announced a joint investigation into the “the targeting and compromise of US organisations conducting COVID-19-related research” by Chinese-linked hackers. The agencies claimed they had detected attempts to steal intellectual property and public health data related to COVID-19 vaccines, treatment, and testing.

China dismissed those accusations as “rumours and slanders”; a Chinese health official said last month that there were five experimental vaccines being tested on people and more were to come. Xi Jinping has supported an investigation pandemic conducted by the WHO, the organisation Trump quit, accusing it of being beholden to Beijing, and vowed to make a Chinese-backed vaccine universally available.