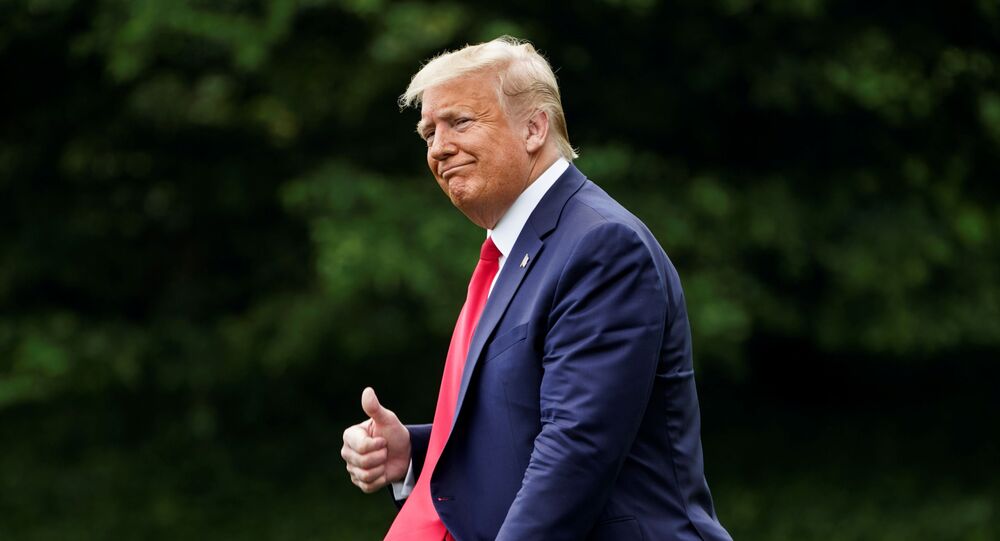 The UN staff have expressed solidarity with victims of racism amid the ongoing wave of protests caused by the death of African-American man George Floyd, UN Secretary-General Antonio Guterres said.