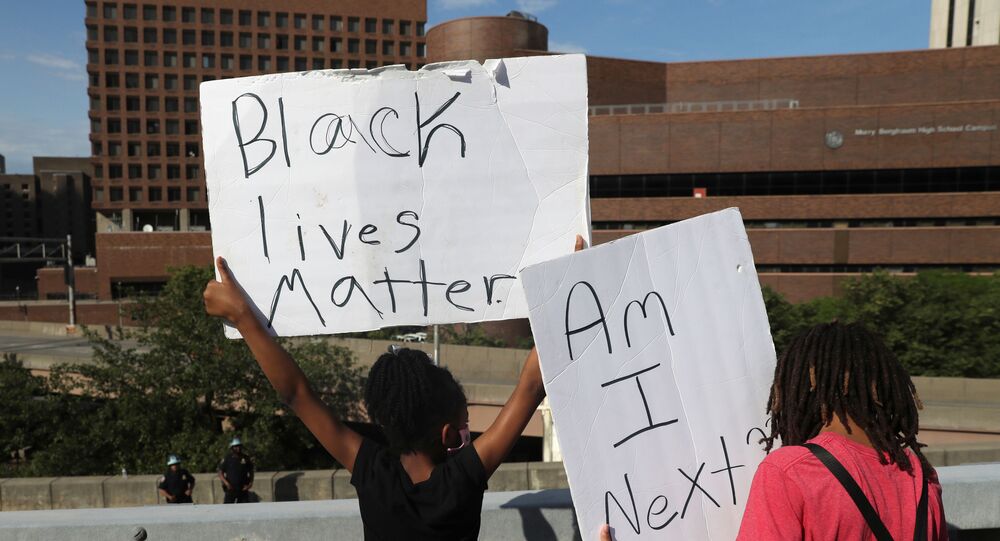 The medical examiner’s report revealed that Ellis, who was killed in Tacoma, Washington, in March, died due to oxygen deprivation, respiratory arrest and the physical restraint used on him. While the report listed heart disease and methamphetamine intoxication as contributing factors, the medical examiner concluded that his death was a homicide.

​“The information is all being put together,” Ed Troyer, a Pierce County Sheriff’s Department spokesperson, is quoted as saying by the New York Times. “We expect to present it to the prosecutor at the end of this week or early next week.”

Tacoma Police Department officers stopped Ellis on March 3 at an intersection. According to Troyer, police saw him banging on another vehicle’s window. Ellis then approached the officers and threw one of them to the ground. Four other police officers subsequently handcuffed Ellis.

​“Mr. Ellis was physically restrained as he continued to be combative,” the Tacoma Police Department said in a Wednesday statement. Although Troyer does not know how much physical restraint the officers used because they were not wearing body cameras, he did say that he does not believe they used a chokehold or a knee to restrain him.

After Ellis told the officers that he could not breathe, he was rolled onto his side. Police later called for medical assistance.

“The main reason why he was restrained was so he wouldn’t hurt himself or them. As soon as he said he couldn’t breathe, they requested medical aid,” Troyer said. When medical personnel arrived at the scene, Ellis was still breathing, but within 40 minutes, he was declared dead.

“We will learn the results of that investigation even as our country reels from the recent killings of George Floyd, Breonna Taylor, Ahmaud Arbery and too many others,” Tacoma Mayor Victoria Woodards said in a Wednesday statement.

Washington Governor Jay Inslee of Washington also said that the state’s officials “will be pushing to make sure there is a full and complete investigation of that incident.”