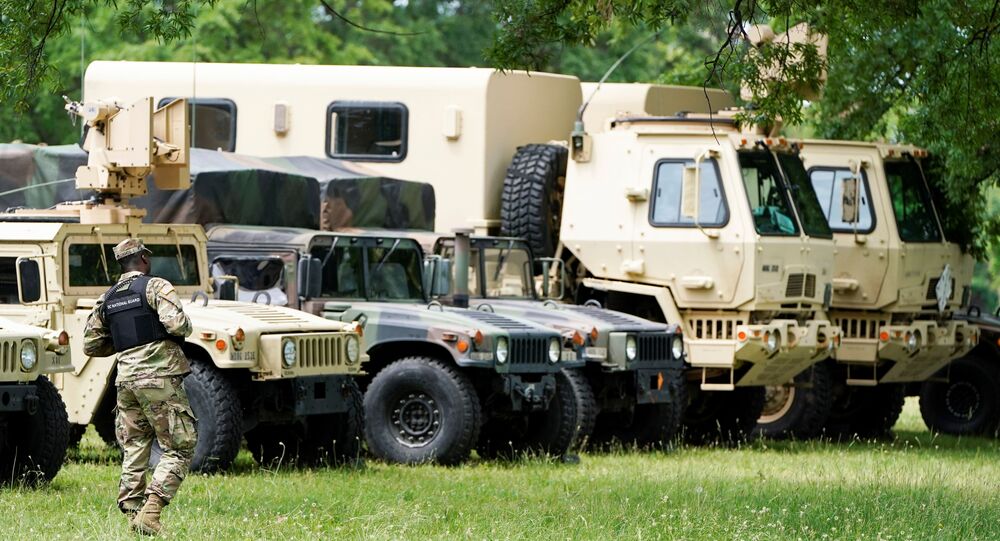 Protests against police brutality and racism have erupted across the United States since May 25, when police officer Derek Chauvin pinned African-American George Floyd's neck to the ground with his knee for at least eight minutes while he laid handcuffed on his stomach and repeatedly said he couldn't breathe.

On Thursday, the memorial services to honour African American George Floyd, who died at the hands of police officers, are held in Washington, DC and New York City amid a week of protests.

Hundreds of thousands of people have taken to the streets across the United States to express their outrage and sorrow over Floyd’s death, which followed the killing of other young unarmed black people in recent months by police.

The unrest, with reports of shootings, looting and vandalism in some cities, has confounded mayors and governors trying to fully reopen US states and cities shut down over the past three months by the coronavirus pandemic.