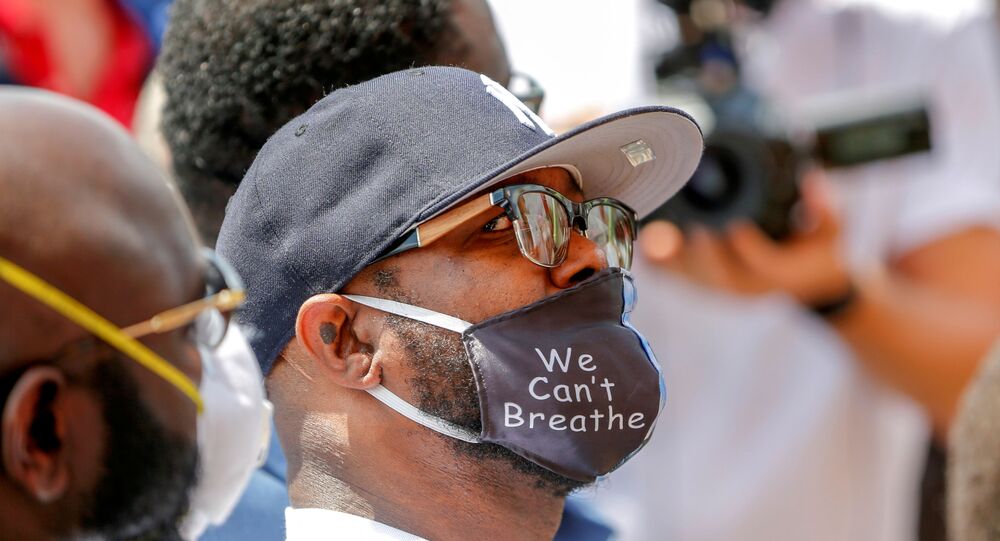 Last week, 46-year-old George Floyd died in Minneapolis after being brutally pinned to the ground by a police officer. The victim repeatedly asked the police officer to allow him to breathe but was instead killed by suffocation, sparking protest marches and riots around the United States.

Protests against police brutality continue in Minneapolis on Monday, caused by the killing of a local 46-year-old African-American resident and father, George Floyd, by a police officer earlier last week.

Floyd died while being arrested, despite repeatedly saying "I can't breathe" as one of the police officers put his knee on the victim's neck and left it there for over 8 minutes, ultimately suffocating him.

The incident triggered massive protests across the country and in many international cities, some of which have resulted in looting and vandalism. All four involved police officers were fired, while the officer who killed Floyd was arrested and charged with third-degree murder.