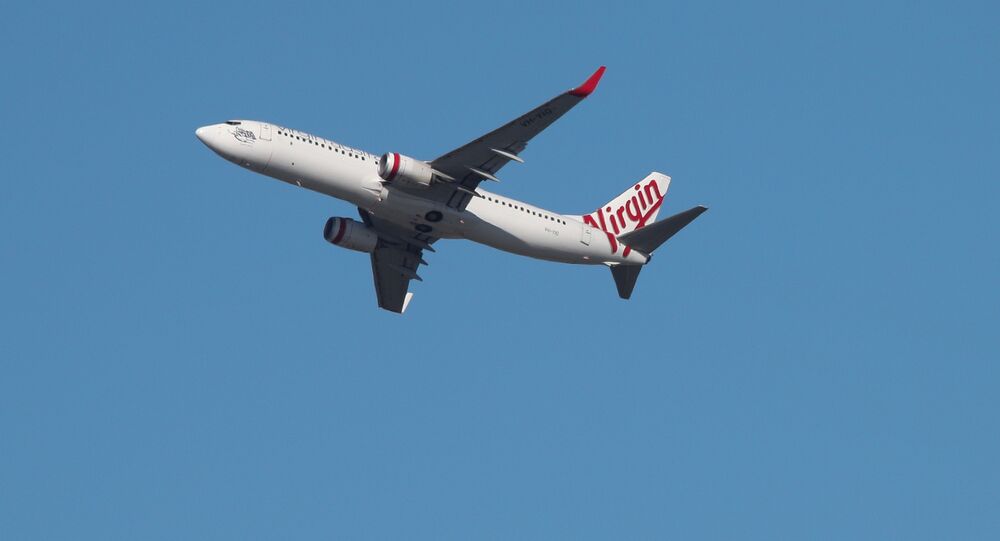 American billionaire president Donald Trump also once owned the defunct airline Trump Shuttle, which he sold in less than five years after failing to make a profit on the business. However, he was still happy to give out advice about operating similar enterprises.

In 2004, then business mogul and host of The Apprentice Donald Trump sent a letter to the founder of Virgin Group, Richard Branson, who was starring in a like-minded reality show, “The Rebel Billionaire”, urging him to ditch the programme and devote all of his attention to the airline.

“At least your dismal ratings can now allow you to 'concentrate on your airline', which I am sure, needs every ounce of your energy. It is obviously a terrible business and I can’t imagine, with fuel prices, etc., that you can be doing any better in it than anyone else,” the future US president reportedly wrote in a letter cited in Branson’s 2017 book “Finding My Virginity: The New Autobiography”.

The letter has been circulating on Facebook this week, after being shared by Branson’s publicist, PageSix reported, revealing the president’s call to the business magnate to “get out of the airline business too, as soon as possible”.

“Anywhere, I wonder out loud how you can be anywhere close to a billionaire and be in that business. Perhaps the title of your show, The Rebel Billionaire, is misleading?”, Trump sarcastically noted.

With the ongoing coronavirus pandemic, some of Richard Branson's subsidiary companies have indeed experienced a strain, as the investor recently decided to sell some of his shares of tourism venture Virgin Galactic in order to save his other companies, including Virgin Atlantic.

© REUTERS / Alex Brandon
#JusticeforCarolyn Goes Viral After Tweet Claiming 'Trump Killed His Intern'
Many, however, would still question POTUS’s expertise on the matter as the runner of Trump Organization failed to turn a profit from the money-losing Eastern Air Lines, which he bought in 1988 and rebranded the Trump Shuttle. The airline, still defunct, was sold by the businessman to USAir four years later. Years later, his reality TV show ran for more than ten years; as Trump noted in his latter, you either have a “television persona”, or you don’t. And according to the current US president’s observation, Branson really did not (unlike him, apparently).
...
Reddit
Google+
Blogger
Pinterest
StumbleUpon
Telegram
WhatsApp
45
Tags:
airline, Richard Branson, Donald Trump, Virgin Group, Virginia, United States
Community standardsDiscussion