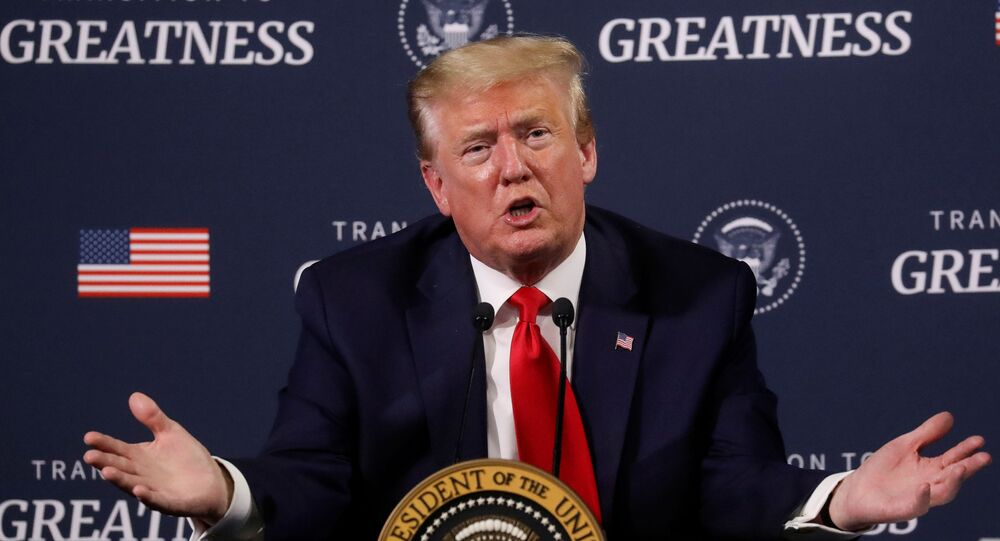 Years ago, when Barack Obama was in power, multiple media carried out investigations into how inspector generals who were appointed to oversee top government agencies and companies were terminated under dubious circumstances.

However, despite the remark and the Democrats generally hammering away at Donald Trump's firings of two IGs, it has resurfaced that the George W. Bush and Obama administration, the latter of which Joe Biden served in as vice president, actually saw the departures of a number of IGs, a Fox News report has indicated. It further adds that the circumstances surrounding those firings “drew ample criticism at the time” they happened.

One of the watchdogs who was shown the door while in a prominent inspector post was Gerald Walpin, appointed by President George W. Bush as the IG for the Corporation for National and Community Service, the federal agency overseeing AmeriCorps and other initiatives.

The Wall Street Journal reported that in April 2008, Walpin was tasked with investigating "reports of irregularities at St. HOPE, a California nonprofit run by former NBA star and Obama supporter Kevin Johnson.”

When St. HOPE received a hefty $850,000 AmeriCorps grant intended to help tutor local students, redevelop buildings, and enhance "theater and art programs,” Walpin's team discovered that the money "had been used instead to pad staff salaries, meddle politically in a school-board election, and have AmeriCorps members perform personal services for Mr. Johnson, including washing his car," the Journal reported, making what was then a breakthrough revelation. When Walpin concluded that Johnson – as well as St. HOPE and one of Johnson's assistants – should be "suspended" from receiving taxpayer dollars, however, it was ultimately Walpin who was kicked out, with Johnson fully cleared.

Separately, Fred Weiderhold Jr was ousted as an inspector general for the railroad company Amtrak, but only after receiving $310,000 in a severance payment that was believed to have restricted his ability to criticize the agency, Fox News reported.

Weiderhold is said to have found that Amtrak was mismanaging funds, including some $100 million in legal fees between 2002 and 2005. He stepped down, the WSJ wrote, "around the time a report he commissioned concluded that the ‘independence and effectiveness’ of the inspector general's office was ‘being substantially impaired’ by Amtrak managers."

“The public’s business ought to be public, but it has taken over a month of digging for Congress to get to the truth about Amtrak firing its inspector general,” Iowa GOP Sen. Chuck Grassley said. “It makes you wonder what Amtrak wanted to hide by trying to muzzle its former watchdog.”

Senator Grassley also drew attention to the Obama administration's sacking of the International Trade Commission's Acting Inspector General Judith Gwynn, who was kept on temporary, six-month contracts and finally terminated amid allegations someone was stealing files from her office.

“I am unaware of any other agency Inspector General that serves under such a constraint and am curious to learn what statutory authority gives the USITC the ability to make a limited-term appointment,” Grassley wrote at the time.

In addition, the Obama administration landed in the public crosshairs for stonewalling inspectors general in various contexts. ABC News reported in 2010, for example, that the White House was "trying to prevent a bailout watchdog from overseeing an upcoming program to boost lending to small businesses," as revealed by a letter sent by Neil Barofsky, the special inspector general for the $700 billion Wall Street bailout (SIGTARP).

Separately, DOJ inspector general Michael Horowitz, in his turn, reported that the Obama administration had reinterpreted oversight laws in a manner that affected his probe of Fast and Furious, the gunrunning sting operation linked to the death of a US Border Patrol officer. 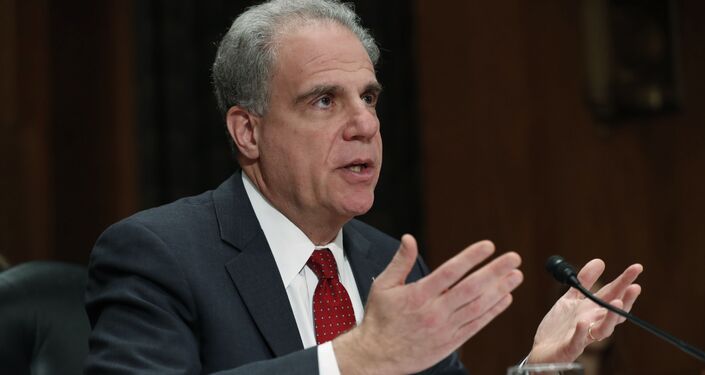 "No law changed, no policy changed.… It was simply a decision by the General Counsel’s Office [of the FBI] in 2010 that they [now viewed] the law differently. And as a result, they weren’t going to give us [certain] information," Horowitz said, commenting on his inability to obtain full access to the needed data.