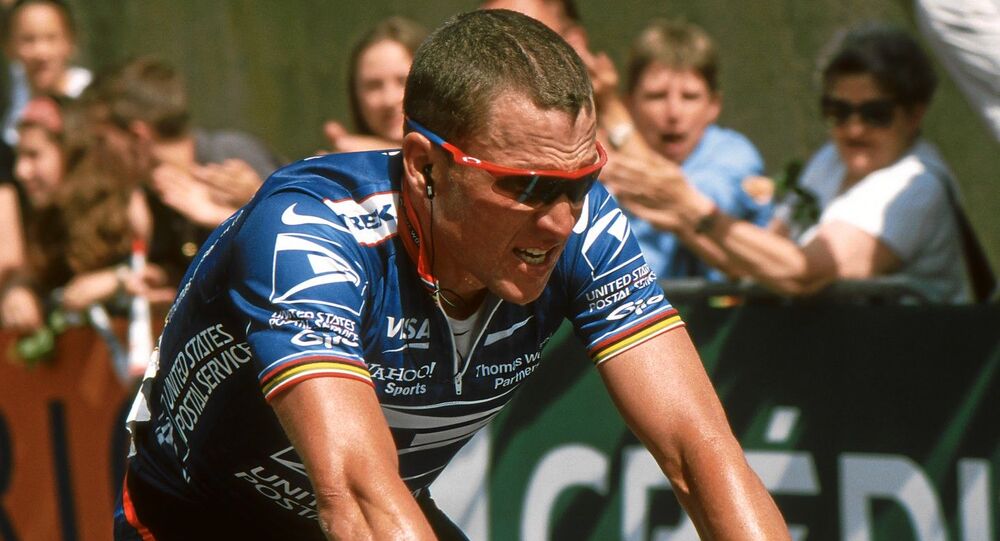 The Texan cyclist, who won international acclaim for his Tour de France success in the late 1990s and early 2000s, was stripped of all of his awards and banned from pursuing a career in sports after the USADA found that he had been using performance-enhancing drugs. Despite maintaining his innocence at first, he later publicly owned up to doping.

Former cycling legend Lance Armstrong has spoken out on how the doping scandal that cost him his career is still haunting him years after his forced abdication from sports.

In a new ESPN documentary titled "Lance", the Texan recounted a story that happened to him five years after he was stripped of all his awards.

Armstrong said that he was confronted by an angry mob outside of a bar who recognised him and started shouting profanities at him.

“The next thing you know...they all stand up and start going, ‘F**k you! You f**king cheater. My friend said, ‘Get in the car right now’. She’s thinking I’m about to walk over there and punch the s**t out of this guy. Which would have obviously been a bad idea", Armstrong said in the documentary.

The 48-year-old cyclist confessed that even though he was outraged, he decided to foot the bill of his offenders, after realising that some people "will be p***ed forever".

"I was shocked and mad. I have to do something. Me, Lance Armstrong, doesn’t let s**t like that happen. I called the bar. Here’s my credit card number. Whatever they are eating, whatever they are drinking, I don’t care how expensive — it’s on me. Under one condition. You have to say, ‘Guys, Lance took care of everything. And he sends his love'", he concluded.

The USADA concluded an investigation into Armstrong in 2012, finding him guilty of using doping - an allegation that he denied. He was stripped of all his titles and was banned from pursuing a career in sports. A year later, the cyclist came clean in an interview with Oprah Winfrey.

Armstrong won seven Tour de France races from 1999 to 2005, which earned him the reputation of a cycling legend.