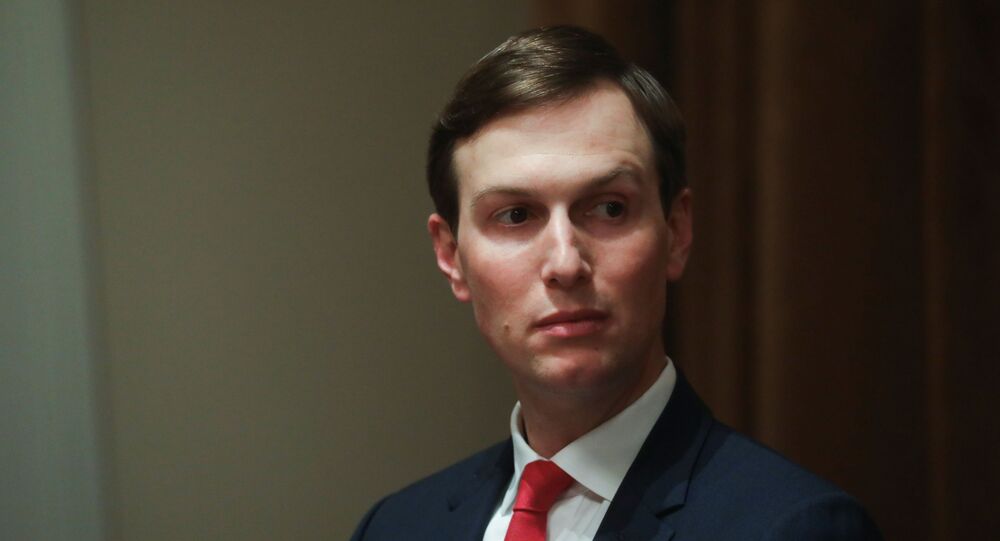 The reported renovation apparently arrives in light of the upcoming US presidential election, in which the incumbent president, Donald Trump, will most likely face presumptive Democratic nominee Joe Biden.

The son-in-law and senior advisor to the US president, Jared Kushner, is reportedly launching an overhaul of the GOP platform with Trump's top campaign officials, according to Axios. The Trump campaign's Bill Stepien and the Republican National Committee, who report to Kushner, are said to be working toward shrinking the Republic Party mission statement - or platform - from a 58-page document to a "single card that fits in people's pockets".

Kushner told colleagues that he would like to see "something like the 10 principles we believe in", the Axios report said, citing unnamed sources familiar with the comments.

Kushner also allegedly asked Stepien to find descriptive examples for the Republican platform that read more like a "mission statement", which, according to another source cited by Axios, was done in the 1856 GOP platform. The mid-19th-century document was reportedly used by Kushner to prove that a one-page explanatory list for the GOP is a time-tested idea.

Among Kushner's other reported ideas is to identify a method in which the modified platform could "eliminate alienating language", an example of which he considered the phrase "gay conversion therapy". Kushner is thought to have allegedly stood against re-branding "School Choice" to "Education Freedom Scholarships", as, in the adviser's estimation, the phrase "does not resonate with African Americans".

According to the sources, these are not the only changes on the docket for the 2020 GOP platform.

"This is a concept that has been driven by the campaign. A more concise platform is just one of many options being discussed, and it is in fact not a new idea," said Tim Murtaugh, the Trump campaign's director of communications, cited by Axios.

Murtaugh also noted that the 2020 GOP platform is expected to be "the most conservative in history and one which will reflect the president’s conservative imprint on the Republican Party".

The Republican platform in 2016 consisted of 58 pages covering numerous issues, from human rights to foreign policy. According to Axios, overhauling it could cause difficulties, as different factions and interest groups struggle to shape the list.

The intention to radically simplify the GOP 2020 mission statement comes months before the November US presidential election set to take place in November. The incumbent US president, Donald Trump, seeks re-election, and will likely stand against the Democratic party's presumptive nominee, Joe Biden.