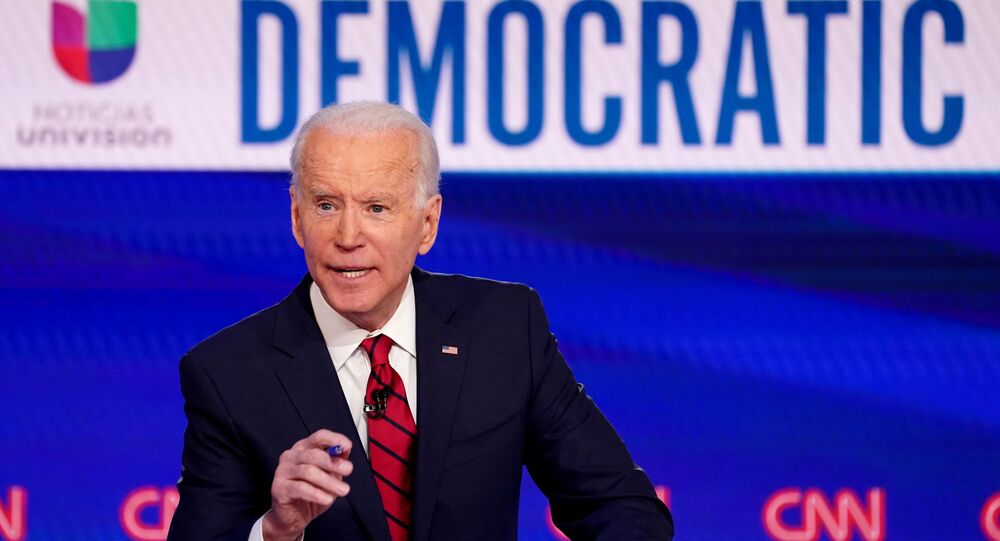 The presumptive Democratic nominee landed in hot water after apparently stating what political preferences an average African-American should have in the 2020 presidential election.