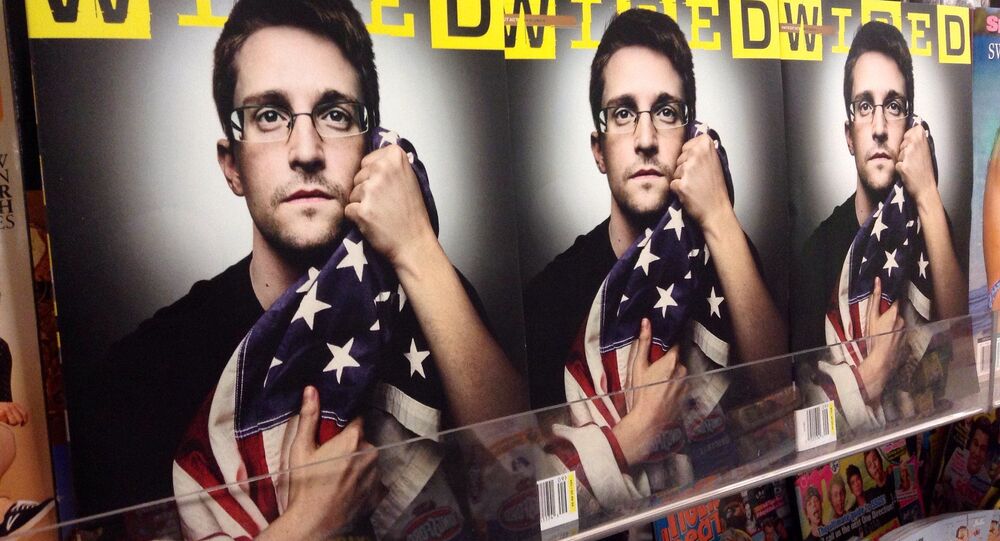 Snowden, who has been living in exile in Russia for almost seven years now, wants to return home but only if he is granted access to public interest defence - a mechanism the US doesn't have.

Edward Snowden should not expect to be pardoned in his lifetime, said one of the investigative reporters who made public his disclosures about the US surveillance state.

“Getting pardoned is going to be a very, very big lift for any president,” Barton Gellman said on a Yahoo News podcast this week. “The intelligence community, the national security community, loathes Snowden and have long memories for this sort of thing, and I don’t think he’ll be pardoned in his lifetime.”

Barton Gellman, as well as The Guardian reporter Glenn Greenwald and filmmaker Laura Poitras, were the only people with whom Snowden shared the classified documents about US surveillance programmes he copied from the National Security Agency.

Gellman led The Washington Post's reporting of Snowden's disclosures, which earned him, Greenwald and Poitras a Pulitzer Prize in 2014. Tuesday marked the release of his new book, Dark Mirror, about his work with Snowden.

Snowden fled to Hong Kong in May 2013, days before before his leaks were made public, to escape US prosecution. He then attempted to travel to Ecuador through Russia but got stuck in Moscow's Sheremetyevo Airport because his passport got revoked. Snowden was granted temporarily asylum in Russia, which has been extended three times since 2013, and last month requested another extension for three years.

The former NSA contractor said that his ultimate goal is to return to the United States, where he is wanted on espionage-related charges. However, Snowden made it clear he would only come back if he is allowed to argue in court that his disclosures were valuable for informing the public. This mechanism, which is not allowed by US laws, in particular by the much-criticised Espionage Act, would force prosecution to prove that his leaks caused significant harm to have him convicted.

Obama said in 2016 that he could not pardon Snowden because the whistleblower "hasn't gone before a court and presented [himself]." That statement went against the precedent; several US presidents, including Obama himself, pardoned people who were indicted but did not stand trial.

The chances of Snowden getting pardoned by Trump also seem to be slim; the US President previously called him a "traitor" who should "come back and face justice", while his closest ally Mike Pompeo went as far as to call for Snowden's execution.