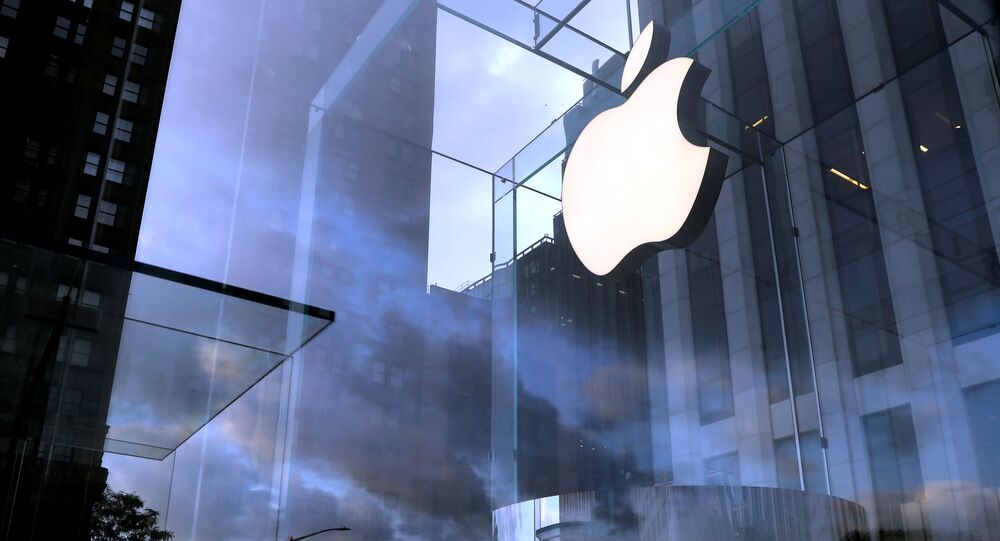 Earlier, Apple refused to help American law enforcement unlock data on its smartphones, namely the one possessed by a Saudi cadet responsible for a mass shooting at a Pensacola military base in 2019. However, there is no evidence that the tech giant ever provided such services to either Moscow or Beijing.

Russia’s Foreign Ministry has commented on the recent remarks by US Attorney General William Barr, who earlier accused Apple of cooperating with Moscow and Beijing. The ministry suggested that the anti-Russian sentiment in the US has gone so far that now the US government has started attacking one of its own businesses over it.

US Attorney General William Barr slammed Apple in his statements for helping the "authoritarian" governments of Russia and China, while refusing to provide assistance to US authorities. Barr referenced the company's decision to abide by the two nations’ laws, such as those demanding the relocation of data centres containing information on their citizens to the respective countries in order to prevent it from being used by third countries.

"If tech companies are willing to oblige the demands of authoritarian regimes they have no excuse to cooperate with rule of law nations with [...] privacy rights", Barr stated.

The attorney general's criticism of Apple comes as the FBI finally managed to decrypt the data on an iPhone used by a Pensacola shooter - a Saudi cadet responsible for killing three and injuring eight at a US military base. The FBI requested Apple's assistance in unlocking the device back in 2019, but the Cupertino-based tech giant refused to do so, citing the confidentiality of the data of their clients.

After spending hundreds of thousands of dollars, the authorities finally managed to access the files on the phone, establishing a connection between the shooter and Al-Qaeda*. William Barr noted, however, that the year-long delay had "seriously hampered [the] investigation" and added that Apple's policy bears "dangerous consequences for public safety and national security".