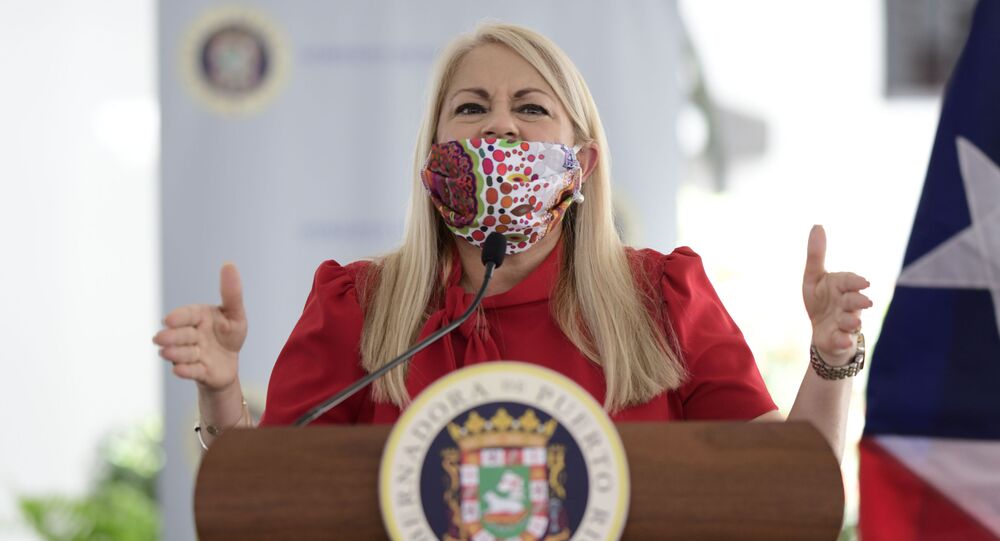 BUENOS AIRES (Sputnik) - Puerto Rico, currently an unincorporated US territory, will hold a referendum in November on whether it should become a US state, Governor Wanda Vazquez announced amid concerns over insufficiency of federal support during the pandemic.

"Our people will have the opportunity once and for all to define our future", Vazquez said on Saturday, as quoted by The Time magazine. "It's never too late to be treated as equals", she added.

She also tweeted the same day it was time for the 3.2 million American citizens residing in Puerto Rico "to stop being last in line".

The referendum will be held during the 3 November general elections. It will ask one question: Should Puerto Rico be immediately admitted as a US state? The results of the referendum will be non-binding and will need approval from Congress. So far, Congress has never acted on the island's previous referendums, the last of which was organised in 2017.

Puerto Ricans are US citizens but cannot vote in US presidential elections. The island is exempt from the US federal income tax, but it gets less federal funding than US states, which has been raising concerns amid the coronavirus pandemic.

Puerto Rico has more than 2,500 confirmed coronavirus cases, including over 120 COVID-19 fatalities.