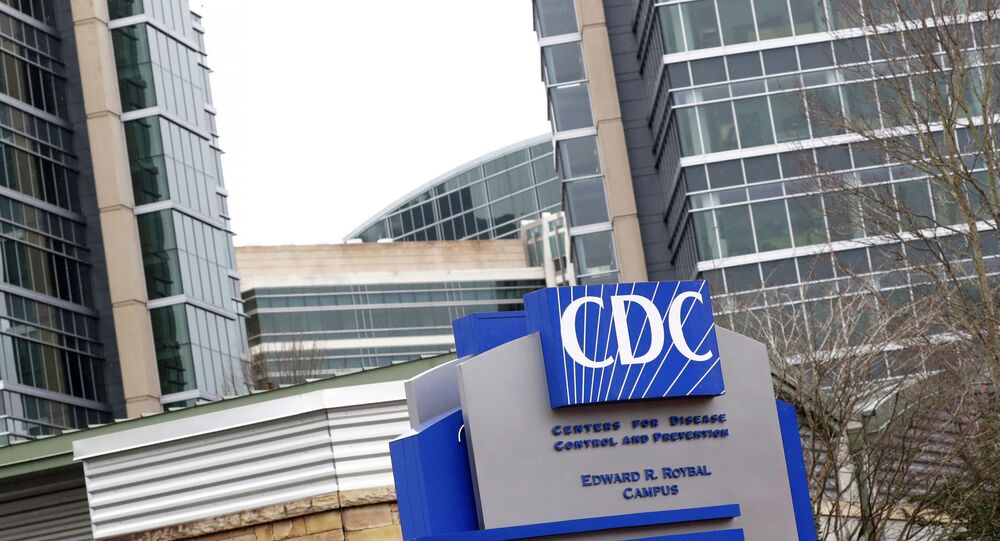 US President Donald Trump and members of the Coronavirus Task Force are working to lower the nation’s official death toll from the COVID-19 novel coronavirus by adjusting the US Centers for Disease Control and Prevention’s (CDC) methodology for reporting on the contagious disease, according to various administration sources.

The White House has urged the CDC to revamp how the public health agency arrives at its nationwide COVID-19-related death toll by excluding certain fatalities, reported the Daily Beast on Wednesday, citing two administration officials working on the federal government’s response to the pandemic in the US.

Three senior administration officials also spoke with the outlet, alleging that Coronavirus Task Force coordinator Dr. Deborah Birx has pushed for the CDC’s reporting to specifically exclude individuals who had the novel coronavirus but may not have died as a direct result of the contagious disease, as well as those who were presumed positive for COVID-19 but did not have confirmed lab results.

Such a change to the CDC’s reporting would increase the death count’s dependency on COVID-19 testing capacity, which presents a more complicated issue due to the fact that state and local governments, not the CDC, set the criteria for said testing.

However, five CDC officials told the Daily Beast that there is opposition within the agency to such a change to the methodology, asserting that it would falsely skew the nation’s mortality rate at a time when it is imperative that state and local governments correctly report each fatality.

According to another two administration sources, Trump has recently expressed that incorrect tallying or the current methodology may explain the US’ death toll from the novel coronavirus, which has reached well over 83,000 fatalities as of this article’s publication.

This reported effort to restructure the CDC’s methodology would contradict a clarification the US president provided to a reporter who questioned his decision to retweet a social media post that suggested the Democrats were inflating the mortality rate from COVID-19.

Do you really think these lunatics wouldn't inflate the mortality rates by underreporting the infection rates in an attempt to steal the election?

“Do you believe that’s true — that there is some sort of conspiracy theory regarding the number of infections states are reporting?” asked a reporter during an April 27 news conference at the White House Rose Garden.

He reiterated this position while meeting with Iowa Governor Kim Reynolds on May 6, stating the US’ then-70,000-person death toll was calculated from “essentially certified numbers” that were provided to the federal government from “individual hospitals.”

“I don’t imagine there’d be a very big variation. No, it’s a big number, but it’s also a number that’s at the lower scale,” he said.

Furthermore, Dr. Anthony Fauci, director of the National Institute of Allergy and Infectious Diseases and a member of the Coronavirus Task Force, asserted during a virtual Senate hearing on Tuesday that the death toll is actually an undercount.

"Almost certainly it's higher," he said of the national count, as reported by NPR. "There may have been people who died at home who were not counted as COVID because they never really got to the hospital."