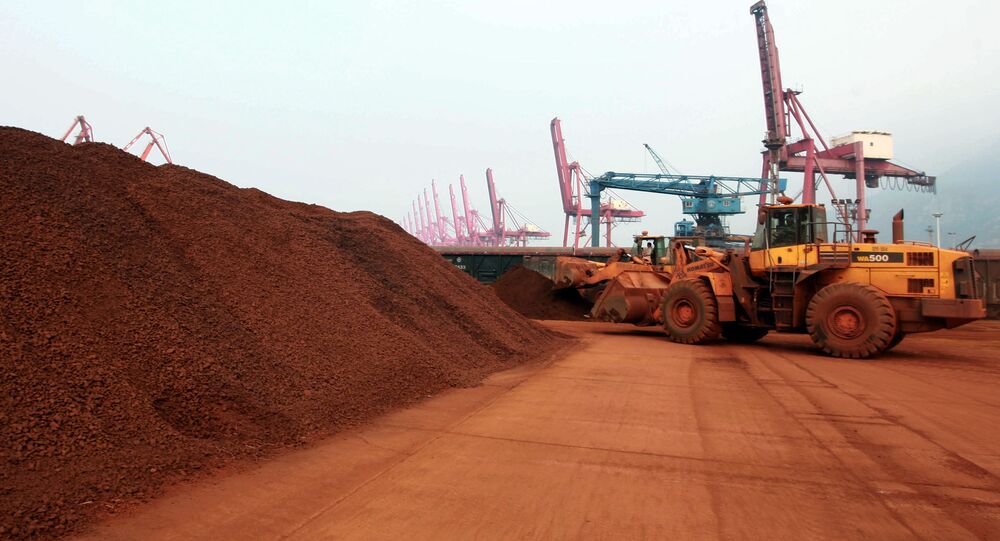 Donald Trump's administration has taken a number of steps in an attempt to challenge China's rapid technological advances. The latest proposal is meant to cut US reliance on Chinese rare-earth metals, a group of 17 elements integral to a lot of modern tech.

Republican Senator Ted Cruz is pushing legislation to shift US manufacturers from Chinese to domestically-sourced critical minerals and rare earths.

A bill titled Onshoring Rare Earths (ORE) Act of 2020 was introduced in the Senate on Tuesday to provide tax incentives to mining companies and buyers of US-derived rare-earth metals.

The proposal would require the Secretary of Defense to provide grants to pilot projects for the development of those metals in the United States. It also calls for the Pentagon to use US-derived rare-earth elements in all military products.

The legislation applies to the 17 rare earths, which are used in consumer electronics, medical devices, clean energy, satellites and fighter jets, as well as 4 other minerals critical to the production of electric vehicles.

Cruz, a 2016 presidential candidate who has since established himself as one of the harshest China critics, said the bill was designed to avoid a scenario in which Beijing suddenly cuts the US off access to those materials.

"The ORE Act will help ensure China never has that opportunity by establishing a rare earth elements and critical minerals supply chain in the US," he said in a statement.

The chances of the Act becoming a law are unclear, as it clashes with rare-earth legislation introduced in both chambers of Congress.

The protracted trade war between the United States and China, launched in 2018 by Donald Trump, has prompted concerns in Washington that China may use its position as the world's largest producer of rare earths as leverage.

Last year, the US government launched an international Energy Resource Governance Initiative (ERGI) to discover and develop reserves of critical minerals from Australia to Greenland.