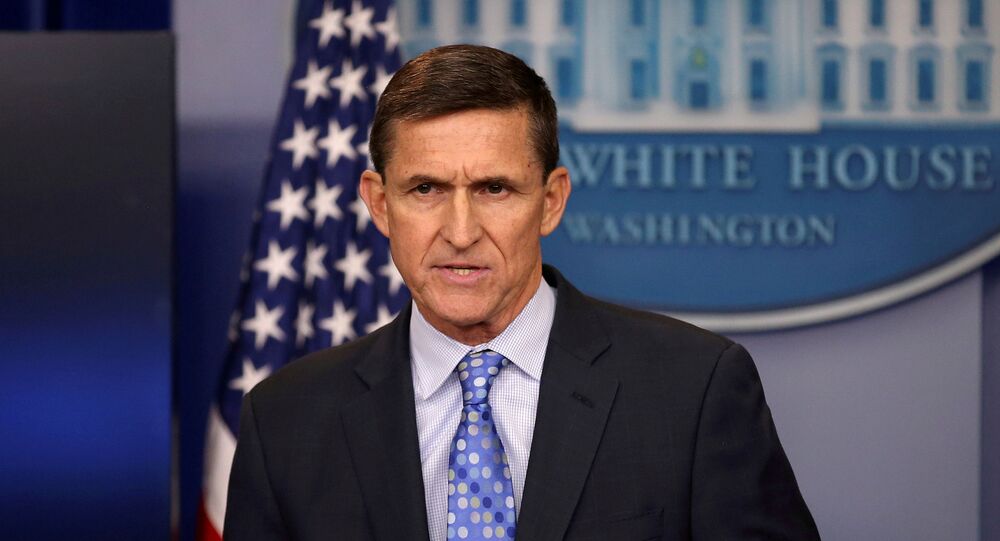 The order follows the recent announcement of the US Justice Department on 7 May that it was dropping Flynn's case after a comprehensive review of all the facts and circumstances.

"Given the current posture of this case, the Court anticipates that individuals and organisations will seek leave of the Court to file amicus curiae briefs pursuant to Local Civil Rule 7(o)", Sullivan said in a minute order posted on Tuesday. "Accordingly, at the appropriate time, the Court will enter a Scheduling Order governing the submission of any amicus curiae briefs."

According to Sullivan, amicus curiae briefs, or "friend of the court" briefs, enable those who are not a party to the case to weigh in "only for the benefit of the court".

On Thursday, the Justice Department ruled that Flynn's statements in a January 2017 interview to the FBI, in which he was accused of lying about his conversations with a Russian official, did not warrant criminal prosecution.

Retired Army Gen. Flynn, now 61, pleaded guilty in December 2017 to lying to the FBI about his talk with the Russian ambassador during the presidential transition in the United States. He withdrew his guilty plea about lying to the FBI on 14 January because of the government's "bad faith, vindictiveness, and breach of the plea agreement" after the Justice Department asked the judge to give him six months' jail time.