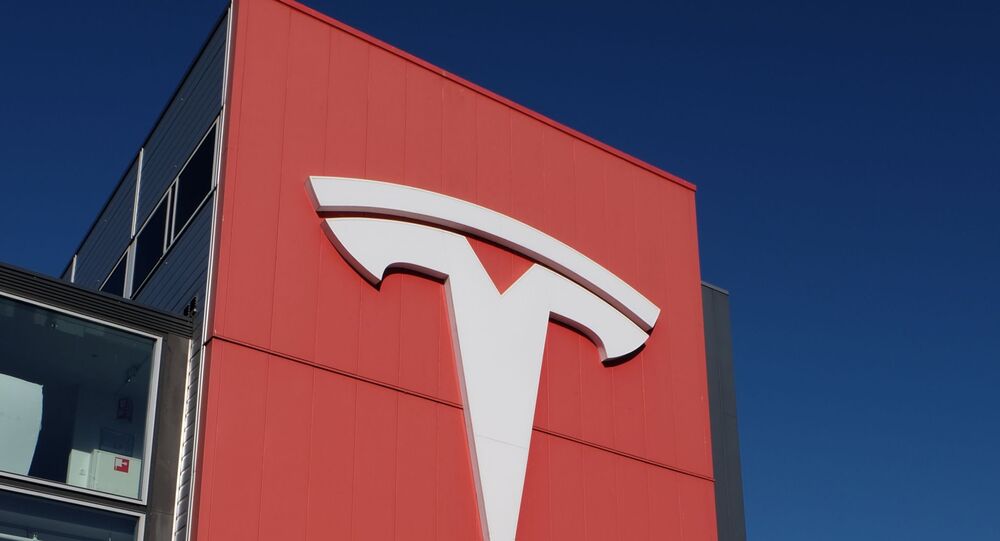 Following a weekend of threats and a lawsuit against Alameda County, California, Musk took to Twitter on Monday to announce that Tesla would resume operations on Monday, despite county law calling for the plant to remain closed.

While Tesla has been given the green light to resume production by the state, this decision was "illegally" overridden by Alameda County, according to Musk.

"Also, all other auto companies in US are approved to resume. Only Tesla has been singled out. This is super messed up!" he said via Twitter.

Earlier on Monday, the governor of California Gavin Newsom said that he has known the company's CEO "for many, many years" and has "great reverence for their technology," reported Politico's Jeremy White. He added that California "has substantively supported" Tesla for many years and predicts the state will have a decades-long relationship with the company.

However, rather than an immediate resumption in operations for Tesla, the California governor said he envisioned the company would be able to get back to work "as early as next week."

US Treasury Secretary Steve Mnuchin also expressed public support for Tesla during his Monday appearance on CNBC's “Squawk on the Street," noting that Musk "one of the biggest employers and manufacturers in California."

"California should prioritize doing whatever they need to do to solve those health issues so that he can open quickly and safely,” he added.

Tesla's Fremont plant had previously been closed since March 23, a week after the Alameda County issued its stay-at-home order to slow the spread of the novel coronavirus.

Musk caused a commotion on social media over the weekend after he publicly opposed the continued closure of the Fremont plant and threatened to move the facility from California to Nevada or Texas. Tesla has since filed a lawsuit against local authorities.

In a follow-up tweet Musk asserted that he is "not messing around."

"I’m not messing around. Absurd & medically irrational behavior in violation of constitutional civil liberties, moreover by *unelected* county officials with no accountability, needs to stop," the Tesla CEO tweeted on Saturday.

A resumption in operations for Tesla comes amid reports that the Fremont plant actually got a head start on returning to work over the weekend. Citing two current employees of the facility, The Verge reported that workers began making cars again over the weekend.

The Tesla employees highlighted that they were put in a difficult situation by Musk as he waged a public feud with local officials. Furthermore, showing up to work would have technically violated the county's stay-at-home order over the weekend.