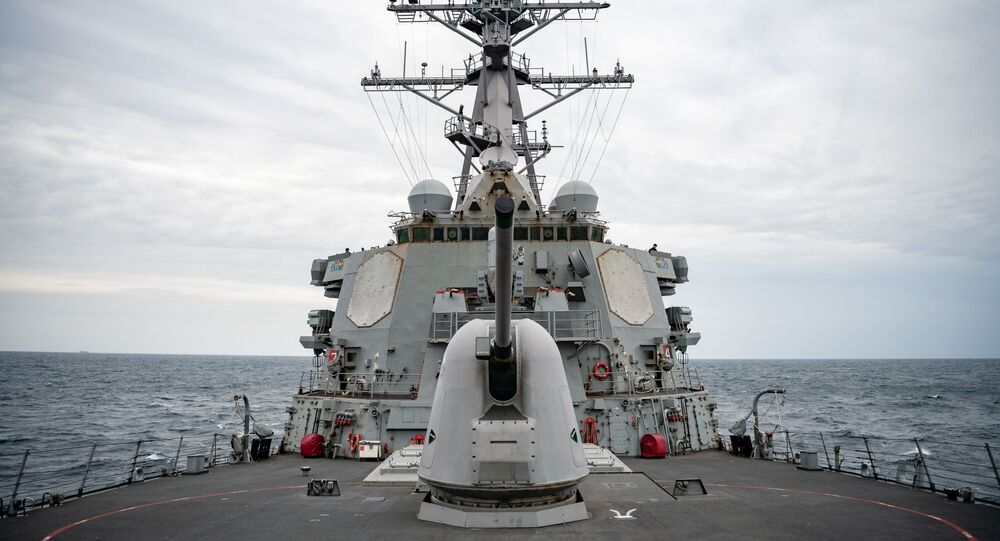 Earlier, a decision to self-quarantine was made by members of the White House Coronavirus Task Force including Dr. Anthony Fauci, Dr. Stephen Hahn and Dr. Robert Redfield, as it became known that they had come into contact with staffers who had tested positive for COVID-19.

The chief of the US Navy, Admiral Mike Gilday, will self-quarantine after coming into contact with a member who tested positive for the novel coronavirus, Reuters reported, citing unnamed US officials. Although Gilday tested negative, he will self-isolate for a week as a precaution.

It is also reported that the Chief of the National Guard, General Joseph L. Lengyel, is in limbo as he underwent two tests with conflicting negative and positive results, according to Reuters.

The reports come after several White House Coronavirus Task Force members including Dr. Anthony Fauci, Dr. Stephen Hahn and Dr. Robert Redfield have chosen to self-isolate after coming into contact with staffers at the White House who have tested positive for COVID-19.

There are also reports that Vice President Mike Pence would self-quarantine, which were later denied by his press secretary.

Currently, the number of confirmed coronavirus cases in the US has eclipsed 1,320,000 with the death toll over 79,000, according to data assembled and presented by the Johns Hopkins University.

Pence's Press Secretary Denies Report on Self-Isolation, Says VP Will Be at White House on Monday