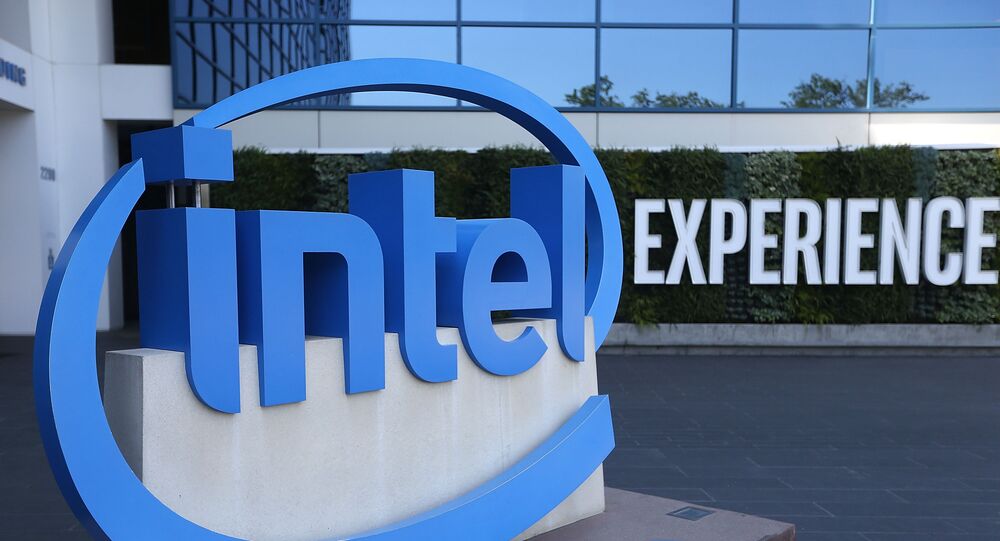 The move comes as the US Defence Department warns that the ongoing coronavirus pandemic highlights vulnerability from US reliance on Asian chip manufacturers.

The Trump administration is in talks with semiconductor companies, including Intel, to launch the development of new chip plants in the United States, The Wall Street Journal reported on Sunday.

"We think it's a good opportunity. The timing is better and the demand for this is greater than it has been in the past, even from the commercial side", the newspaper quoted Intel's vice president of policy and technical affairs, Greg Slater, as saying.

The WSJ cited a source familiar with the matter, saying that US authorities are also engaged in talks with Taiwan Semiconductor Manufacturing Company.

"We are actively evaluating all the suitable locations, including in the US, but there is no concrete plan yet", TSMC said.

© AP Photo / Chiang Ying-ying
US Sees Taiwan as ‘Pressure Point’ Against China, but Citizens Prefer Status Quo
Additionally, some US officials are looking to expand the operation of South Korea's Samsung in the United States, a source familiar with the matter revealed to the WSJ.

The plans mark a divergence from the expansion of US firms into Asian markets and would reshape the whole industry, the daily believes.

The Pentagon previously warned in a 2019 report that Taiwan, China, and South Korea "represent a triad of dependency for the entire US digital economy", calling on the nation to boost its industrial policies to address the situation.