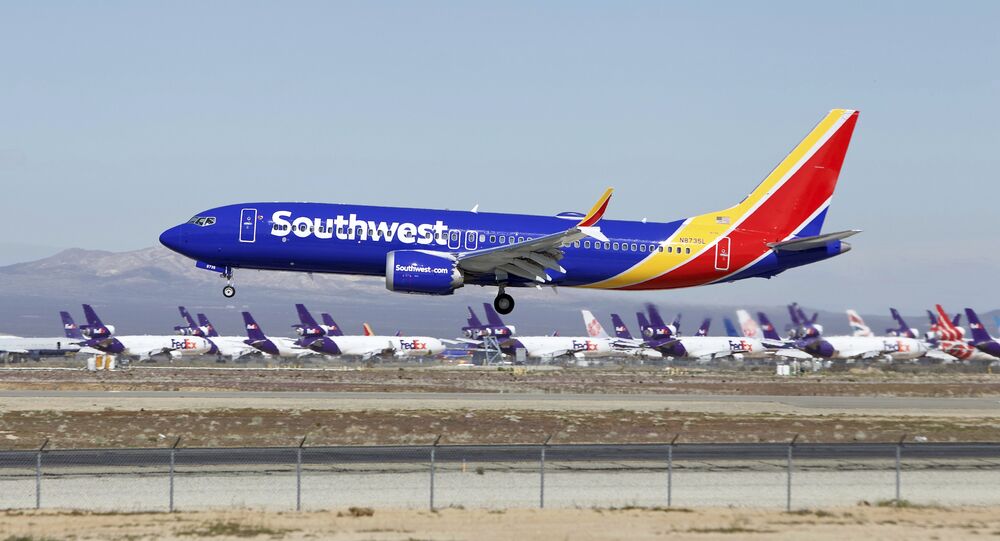 Federal and local authorities have launched a joint investigation into the bizarre runway death of a man in Austin, Texas, as few details have emerged on the victim’s fatal collision with a Boeing 737.

The governmental body explained, in a statement obtained by the Associated Press, that the man’s presence was not discovered until after Southwest Airlines Flight 1392 touched down in Austin around 8:12 p.m..

"I believe there might be a person on the runway," said Flight 1392’s pilot to Austin air traffic controllers in audio from LiveATC.

"Where exactly do you see the man?" the air traffic controller asked the Southwest pilot, who responded, "They are behind us now."

FINAL 3600 Presidential Blvd: #ATCEMSMedics have obtained a Deceased On Scene pronouncement of an adult patient. No further information is available.

Authorities have not released additional personal information on the victim, but the FAA did confirm that his body was recovered from the scene, and Austin authorities told local news outlet KEYE-TV that he was not wearing attire consistent with airport employees. To further add to the confusion, no ID was found on his person.

CBS obtained a photograph from the scene showing the Boeing 737 had sustained noticeable damage to the left engine’s cowling.

.@CBSNews has obtained a photo of @SouthwestAir 1392 that shows damage to one of the engines of the 737 that may be related to the body found on the @AUStinAirport runway tonight. One of the pilots reported seeing a person as they touched down. Person was killed. pic.twitter.com/114hmOI2Pu

“Tonight's flight landed at 8:12 p.m. CDT, after arriving from Dallas Love Field (DAL),” noted Southwest Airlines in a statement, as reported by the AP. “Southwest is fully cooperating with local law enforcement and FAA as those agencies investigate the event. We sincerely thank our Crew for their professionalism and swift response.”

An Austin City statement released on Friday further confirmed details provided by authorities and noted that the FAA, Austin Police Department, Texas Department of Aviation and National Transportation Safety Board have all been in contact with one another amid a joint probe.