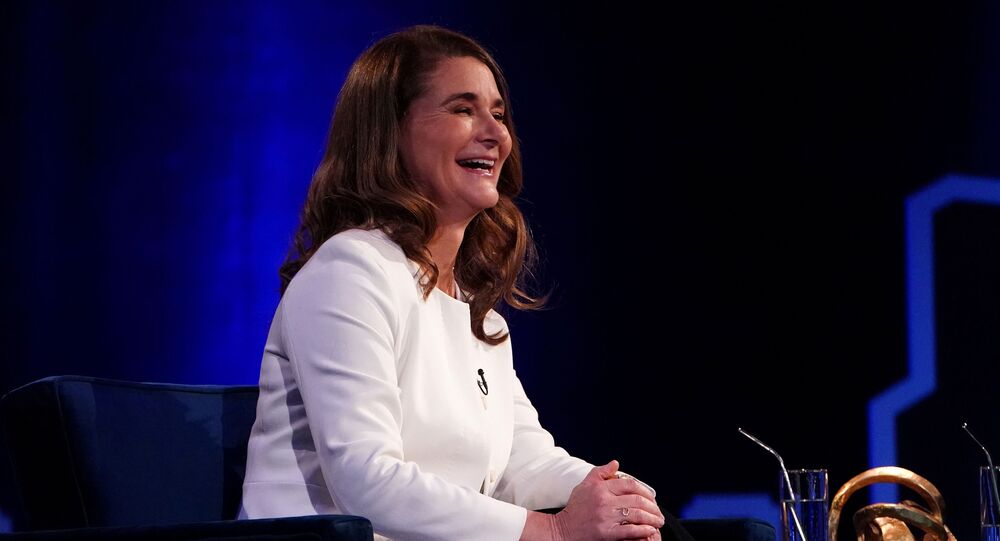 The US tops the list of nations most affected by the coronavirus pandemic, with the number of confirmed cases over 1,250,000 and a death toll topping 75,000.

Melinda Gates, co-chairman - alongside her husband - of the Bill & Melinda Gates Foundation, gave the Trump administration a 'D-minus' for its response to the coronavirus pandemic. She stressed that instead of a coordinated national response, there have been 50 "homegrown solutions" from the 50 states.

Gates said that more money is needed for testing and vaccine development in the United States and across the world.

“You know, if we were doing the things that the exemplar countries are doing, like Germany, we would be testing. We would be testing, first, health care workers and then the most vulnerable, and you’d be doing contact tracing. And we would be able to start thinking about slowly, slowly reopening places in society in safe and healthy ways, but we have a lack of a coordinated effort. That’s just the truth, across the United States", Gates said during an interview with Politico.

She also slammed the Trump administration for "lacking in its response" on the international stage, referring to problems of food insecurity and other health issues in Africa, which she predicts will "bounce back" to Europe and the US.

"What we’re just beginning to see in Africa, you’re going to see a lot more food insecurity there and a lot more health issues. And when you have that there, it also bounces back into Europe, into the United States. So far, more is needed for the international response, which the US really has been lacking, in its response completely, on the international front", she said.

The Gates' Foundation earlier in the week pledged $100 mln to address the effects of the coronavirus pandemic.

Gates' comments come as the Trump administration has reportedly drafted plans to reopen the US and lift the anti-coronavirus lockdown, after the US vice president announced earlier in the week that the White House Coronavirus Task Force, established in February, would be disbanded "soon".

There are currently over 1,250,000 confirmed coronavirus cases in the US with at least 75,000 deaths, according to national data compiled and displayed at a Johns Hopkins University website.