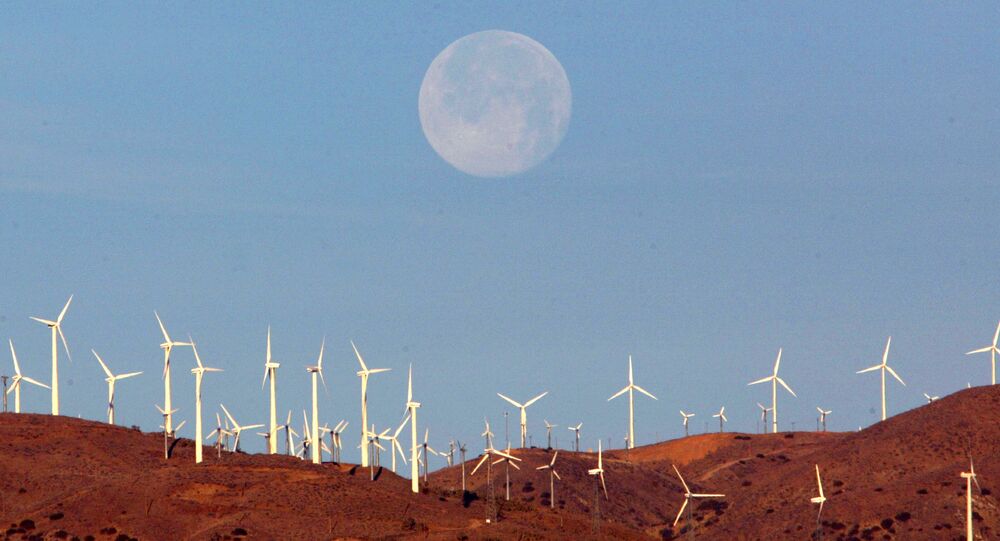 In April, the White House issued an executive order on “encouraging international support for the recovery and use of space resources”. The order included efforts to oppose joining the 1979 Moon Treaty and the negotiation of alternative unilateral and multilateral agreements with other states.

The administration of the US President Donald Trump is drafting a new international pact regarding lunar mining called the ‘Artemis Accords’, Reuters reported on Tuesday, citing unnamed sources familiar with the proposed treaty.

According to Reuters, the new US-sponsored treaty, aimed at replacing the 1979 Moon Treaty seeks to provide a framework under international law for companies to own the resources they mine from the moon.`

Though the 1979 Moon Treaty states that celestial bodies and the moon are “not subject to national appropriation by claim of sovereignty, by means of use or occupation, or by any other means”, one source, cited by Reuters, argued that the “safety zones” are not “some territorial claim”. He said that those zones would vary depending on the operation and would allow for coordination between space actors “without technically claiming territory as sovereign”.

“The idea is if you are going to be coming near someone’s operations, and they’ve declared safety zones around it, then you need to reach out to them in advance, consult and figure out how you can do that safely for everyone,” the source said, cited by Reuters.

A draft of the Artemis Accords has not yet been officially shared with US space partners, according to the outlet. The Trump administration is expected to negotiate the accords in the coming weeks with countries including those in Europe and Canada, Japan, the United Arab Emirates and other states that Washington sees as having “like-minded” interests in the commercial use of the resources of the moon.

Russia will not be an early partner in the Artemis Accords as the Pentagon views Moscow as “hostile” for conducting “threatening” satellite maneuvers toward American spy satellites in Earth orbit, according to Reuters.

On 6 April, Trump issued an executive order that included efforts to oppose joining the Moon Treaty, adopted by the United Nations General Assembly in 1979.

Only 18 members of the UN Committee on the Peaceful Uses of Outer Space have ratified the 1979 accord. Major space powers such as Russia, China and the US are not signatories to the accord.