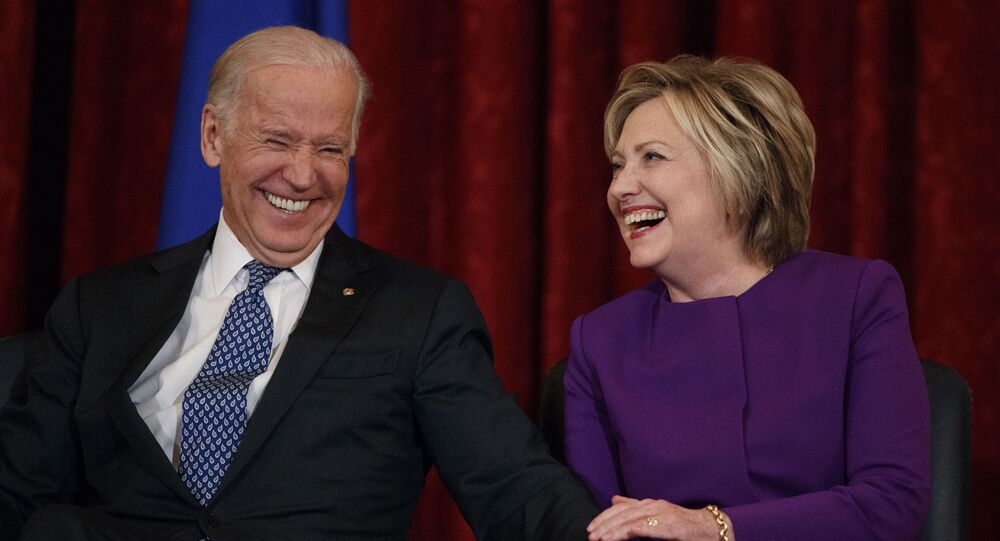 The DNC chairman insisted that there's already been a number of investigations of Joe Biden, the most comprehensive of them apparently being the vetting process by Barack Obama back in 2008.

As US presidential hopeful Joe Biden finds himself facing allegations of a sexual assault brought by a former Senate staffer, Democratic National Committee Chair Tom Perez has stepped forward to address the accusations.

During his recent appearance on ABC's "This Week", Perez stressed that Biden has been "very clear this didn't happen”, and that there's already been a number of investigations of Biden, the most comprehensive of them apparently being the vetting process by Barack Obama back in 2008.

​"I'm very familiar with the vice-presidential vetting process", he explained. "They look at everything about you. They looked at the entire history of Joe Biden, his entire career, and I will tell you, if Barack Obama had any indication that there was an issue, Barack Obama would not have had him as his vice president."

The chairman also compared allegations in question with a certain other controversy involving the previous Democratic presidential nominee Hillary Clinton, which, as ABC News points out, "dogged" her in 2016, and which "some in the party believe contributed to her defeat in that year's election".

"This is like the Hillary emails, because there was nothing there," he stated.

A number of social media users, however, seemed reluctant to concur with Perez's reasoning, casting doubt on Obama's vetting process the DNC chairman mentioned and criticizing Perez himself.

They claim they vetted Biden but they missed the CNN video from Larry King live? Boy, seems like they did a great job!

The same @TomPerez that encouraged in-person voting during a pandemic? Or admitted that the DNC rigged the 2016 election? Yeah, lemme trust that guy.

Tara's complaint would be housed at the University of Delaware. Perez and Biden know this. They are just buying time till they can locate that document, and shred it.

Former Senate staffer Tara Reade filed a criminal complaint against Joe Biden with police in Washington, D.C. in April, accusing former US Vice President Joe Biden of a sexual assault, and on 25 March spoke with podcast host Katie Halper about the incident.

Biden himself, however, has vehemently denied all allegations of sexual misconduct, saying it "never happened".