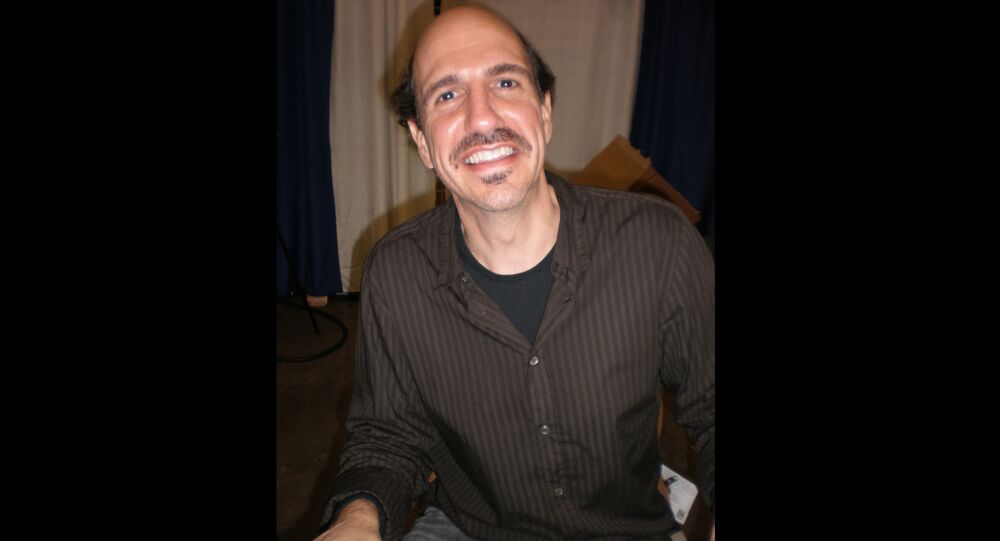 Lloyd passed away just a year and a few months after he was diagnosed with the disease in January 2019, leaving behind his wife, Vanessa, and their only child.

Actor Sam Lloyd, best known for playing lawyer Ted Buckland on the comedy-drama "Scrubs" has died at the age of 56, TMZ reported on Friday.

"Scrubs" creator Bill Lawrence took to Twitter the same day to express his condolences on hearing the sad news.

Thinking a lot about Sam Lloyd today. (Ted). Truly such a kind, sweet guy. He will be missed by so many. pic.twitter.com/JRzlLKhqHB

In the popular TV series "Scrubs", Lloyd portrayed a depressed lawyer who had suicidal thoughts due to self-esteem issues and was plainly inept at his profession.

It is with heavy heart that I post this send off to actor Sam Lloyd, known to #Scubs fans as Ted Buckland. So much more than just a bit actor/character, Sam/Ted provided so much laughter and joy with a character so miserable yet very sympathetic. #RIPSamLloyd pic.twitter.com/aMNu61IG9v

Doctors said earlier that his brain tumour was inoperable.