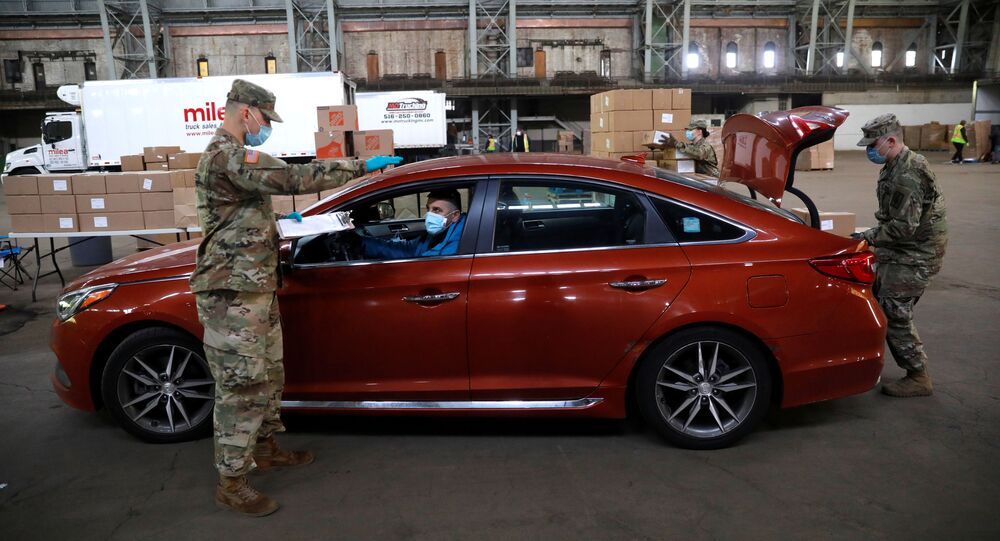 WASHINGTON (Sputnik) - US President Donald Trump has issued an executive order to allow the Pentagon to recruit as many as 200 more soldiers for up to a year for counter-narcotics operations in the Western Hemisphere, the White House said on Thursday.

"Effective today, pursuant to section 12304 of title 10, United States Code, I am authorizing the Secretary of Defense to order units and individual members of the Selected Reserve to active duty to augment active component forces for the effective conduct of 'Enhanced Department of Defense Counternarcotic Operation in the Western Hemisphere,'" Trump said in a letter to the House and Senate leaders released by the White House.

“This authority is necessary to ensure the Department of Defence can properly conduct operations required to meet our evolving security challenges.”

The order allows the secretary of defence to call into active duty as many as 200 reserve soldiers at any time for the next year, according to the text released by the White House.

Earlier this month, the US started "enhanced counter-narcotics operations" in the Caribbean Sea and the eastern Pacific Ocean, saying that "many criminal organisations are attempting to capitalise" on the COVID-19 crisis.