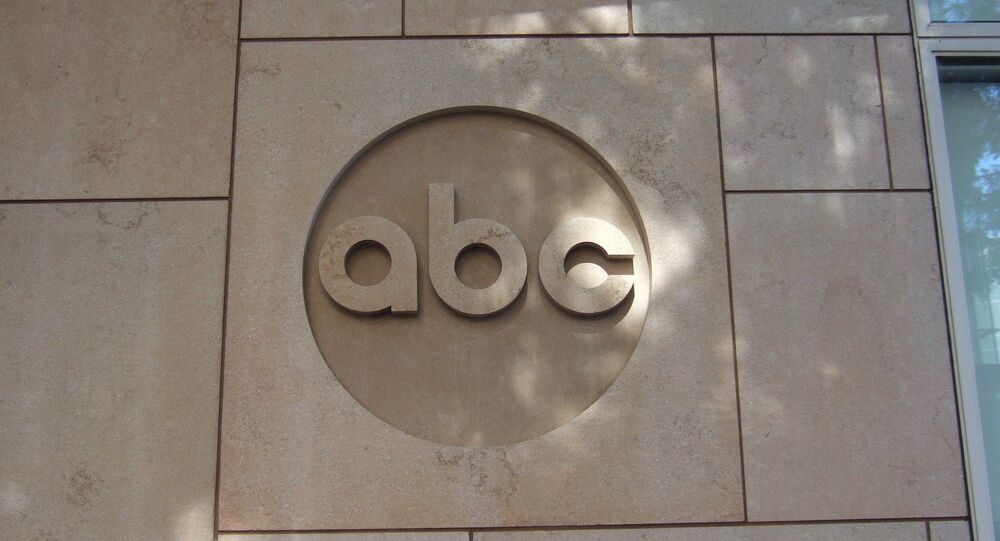 Following federal COVID-19 guidelines like a responsible citizen, the correspondent was delivering news from home and apparently hoped the camera would not capture the absence of bottom clothes.

ABC correspondent Will Reeve was spotted without pants on the "Good Morning America" programme on Tuesday.

Reeve delivered a report from home on the use of drones to deliver medicines during the COVID-19 outbreak in the United States, as half of his naked knee could be seen on video.

Netizens could not hold back their laughter, as the "no-pants" news segment spread all over social media, and turned to Twitter to comment on it.

Most users joked that wearing pants has now become old-fashioned, apparently implying that since citizens have to stay at home in compliance with quarantine rules, they no longer have an obligation to wear a complete outfit.

Welp, pants are off. That didn’t take long. Gonna Will Reeve it the rest of the day.

"I say we give today to ABC's Will Reeve. Seriously, pants are just so February 2020", another user tweeted.

We are all Will Reeve. Pants are a distant memory https://t.co/E7MwHiSXvL

Some users remembered Reeve's father is actually Cristopher Reeve who played Superman in the 1978 movie.

"Not such a big deal when his dad wore his underwear on the outside", referring to the Superman look.

Others suggested it could have been a trick to attract more viewers.

Funny enough, Reeve himself turned to Twitter to assure viewers he was wearing shorts, and not underwear, but the damage had already been done.

😂🤦🏻‍♂️those are shorts I promise

He then gave a detailed explanation to the pantless look, saying he prepared for a morning workout, and also took a dig at those who would wear "a belt, trousers, and shoes" while working from home.

When WFH goes wrong (or, your self-framed live shot goes too wide).
Hope everyone got a much needed laugh 😂 pic.twitter.com/GbyLBhL7Be