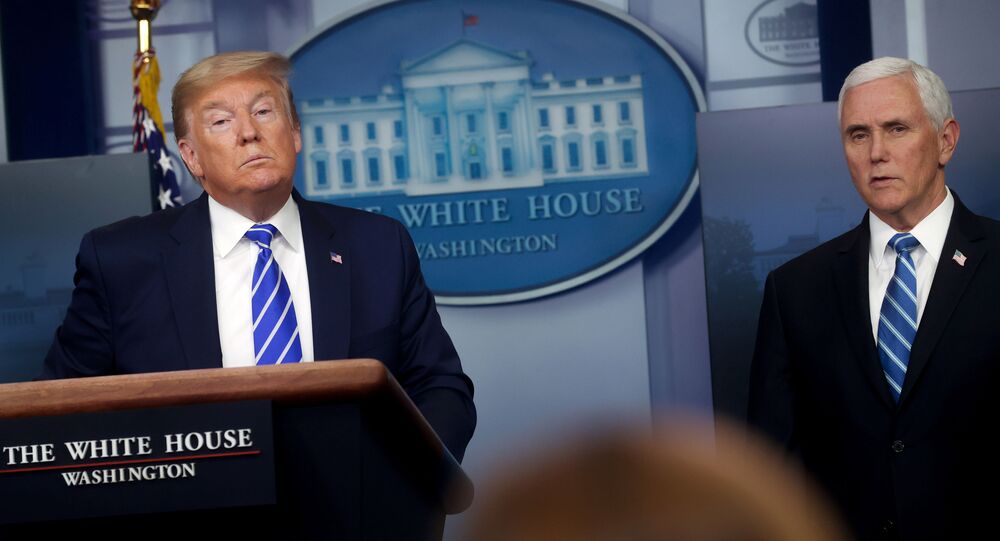 Earlier this week, US Secretary of State Mike Pompeo said that Washington may never restore funding to the WHO and could replace it with a new international body.

The US House Committee Chairman on Foreign Affairs Eliot Engel has launched an investigation into President Donald Trump's decision to withhold US funding to the World Health Organisation, a letter Engel sent to Secretary Mike Pompeo revealed on Monday.

"I ask that the Department [of State] produce to the Committee on Foreign Affairs no later than 5:00p.m. on Monday, May 4, 2020, the following: Any and all documents referring, relating to, or referencing the decision to withhold funding from the WHO," Engel said in the letter.

This comes following US Secretary of State Mike Pompeo's statement that Washington may never again provide funding for the WHO and might even replace it with a new international body.

Earlier this month, President Trump said he was going to halt funding for the international health watchdog, criticising its response to the coronavirus outbreak. The US president accused the WHO of covering up the spread of the infection after it was first reported in China.

Trump's announcement drew much criticism, with the UN Secretary-General Antonio Guterres saying that it was "not the time to reduce the resources for the WHO...in the fight against the virus."