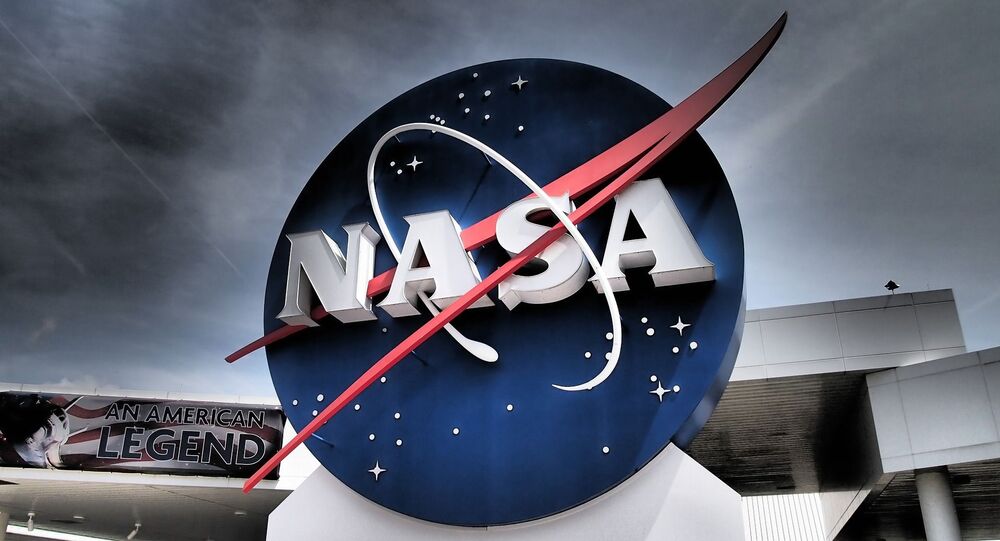 Beggs was appointed the sixth administrator of the National Aeronautics and Space Administration (NASA) by President Ronald Reagan and served in the position from 1981 to 1985.

The former administrator of NASA, James M. Beggs, died at his home in Bethesda, Maryland, on Thursday, at the age of 94.

The suspected cause of his death was congestive heart failure, one of his sons said, as quoted by AP.

In its statement on Mr Beggs' death, NASA reflected on his legacy:

"NASA sends its condolences to the family of James Beggs. Mr. Beggs led the agency during the earliest days of the Space Shuttle Program and helped us open a whole new era of exploration. We continue to build on his legacy today as we take advantage of our long-term presence in low-Earth orbit to make the advances to travel farther, and seed an entirely new segment of the economy through the innovations of commercial partners."

James Beggs was born in Pittsburgh. He graduated from the US Naval Academy in 1947 and served in the Navy until 1954. Before joining NASA, he worked as an executive vice president at General Dynamics Corporation.

He was appointed to the post of the sixth NASA administrator by President Ronald Reagan and led the agency from July 1981 to  December 1985. NASA saw over 20 successful space shuttle missions under Beggs' administration.

On 28 January 1986, the Challenger space shuttle broke apart 73 seconds after launch, killing all seven astronauts aboard. Beggs was on a leave of absence from the post when the tragedy happened. A month later, he resigned. According to his son Charles, as quoted by AP, Beggs stepped down because he thought that NASA needed a stronger leadership "that he could not provide under the circumstances."