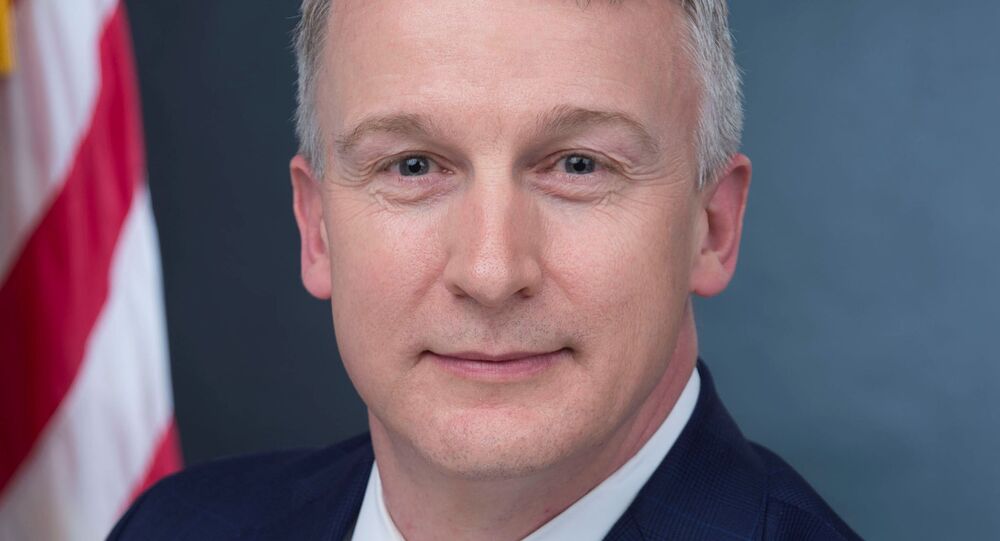 Dr. Rick Bright, who was removed on Tuesday from his positions as both the Director of the Biomedical Advanced Research and Development Authority (BARDA) and as the HHS Deputy Assistant Secretary for Preparedness and Response, has alleged that his demotion to a “less impactful” position was inspired by White House politics.

The former leader of the US federal vaccine agency, Dr. Rick Bright, is planning to file a whistleblower complaint with the US Department of Health and Human Services (HHS) attorney general and the Office of Special Counsel over “retaliatory treatment” he suffered following his criticism of US President Donald Trump’s promotion of hydroxychloroquine as a cure for the COVID-19 disease, attorneys said in statement.

“We will soon be filing a whistleblower complaint with both the Office of Special Counsel and the HHS Inspector General on behalf of Dr. Rick Bright detailing the retaliatory treatment to which he was subjected by HHS political leadership after raising science-based concerns about White House pressure on treatment and vaccines related to the COVID-19 pandemic,” the statement read.

JUST IN: Attorneys for Rick BRIGHT who claims he was removed from his post for pushing back against Trump's promotion of hydroxychloroquine, say he'll be filing a whistleblower complaint with the HHS inspector general. pic.twitter.com/aBob3m5vRK

Bright’s lawyers, Debra S. Katz and Lisa J. Banks, said that the HHS is currently making “demonstrably false statements” about the health expert in a bid to “deflect attention from its retaliatory removal of him” from office.

“Dr. Bright was sidelined for one reason only -- because he resisted efforts to provide unfettered access to potentially dangerous drugs, including chloroquine, a drug promoted by the Administration as a panacea, but which is untested and possibly deadly when used improperly,” the attorneys stated.

Katz and Banks said that documents supporting Bright’s concerns about the untested drug will soon be released to the public.

The attorneys noted that Bright desires to return to his position at BARDA to concentrate on the fight against the ongoing coronavirus pandemic ravaging the country.

Trump had previously repeatedly suggested that taking hydroxychloroquine and azithromycin together was an effective treatment to cure COVID-19, claiming that his suggestion could “have a real chance to be one of the biggest game changers in the history of medicine”.

On Wednesday, Bright stated in a press release that he was removed from office over his call to resist the adoption of untested drug treatments promoted by the US president and his advisers.