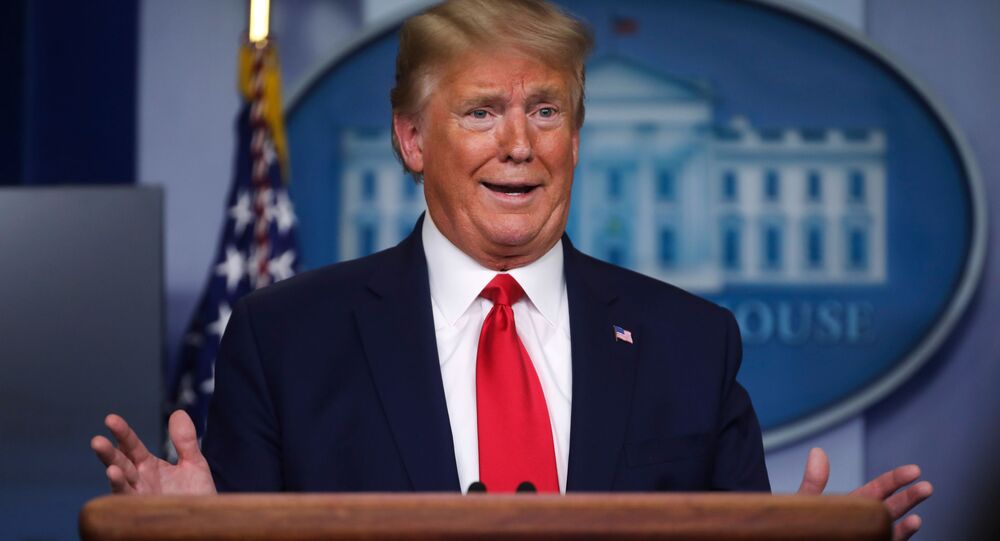 POTUS recently rolled out guidelines for when states would be permitted to reopen their economies after the coronavirus lockdowns but left the final decision to the state authorities themselves. When the state of Georgia chose to reopen some businesses, Trump expressed his disagreement but ultimately refused to overrule the governor's decision.

Former US President Barack Obama has lashed out at the White House's response to the coronavirus pandemic in a rare comment on the policies of the Trump administration. Obama suggested that the administration has failed to come up with a "coherent national plan" while praising the initiatives of states such as Massachusetts on the issue.

While we continue to wait for a coherent national plan to navigate this pandemic, states like Massachusetts are beginning to adopt their own public health plans to combat this virus––before it's too late. https://t.co/Eb2Hz8H8vU

The article that Obama linked to in the tweet explored the push of Massachusetts governor Charlie Baker to mass test people for the COVID-19 infection which would introduce a system to trace the contacts of those who tested positive for the virus.

The Trump administration chose not to unilaterally decide which states should reopen for business and when they should lift their coronavirus lockdowns. Instead, the White House offered a set of guidelines that allow states to evaluate their readiness to restart their economies and gave governors the freedom to decide which measures to take to lift the lockdowns and when to take them.

This namely resulted in Georgia governor Brian Kemp ordering bowling alleys, hair salons, private social clubs, restaurants and certain other businesses to restart their activities despite the state registering 21,512 cases of COVID-19 infections. US President Donald Trump said he "disagrees strongly" with Kemp's decision, but chose to let him do it his way.

"I want him to do what he thinks is right, but I disagree with him on what he's doing", Trump stated.

Trump's plan for reopening states' economies comes as the country remains the global leader in the number of COVID-19 cases, with 854,490 people testing positive for the virus and 47,178 dying from it as of 23 April, according to the John Hopkins University's data.