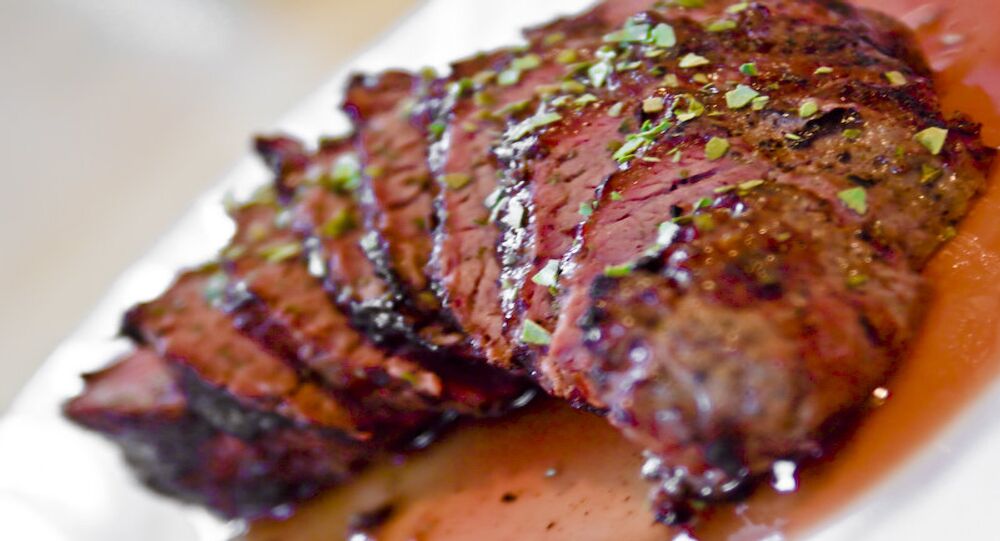 The United States' government loan guarantees for businesses struck by the coronavirus pandemic have been syphoned into the hands of large chain corporations, as lawmakers later expanded the initial bill to include restaurants with greater numbers of employees than the limit they had initially set.

The Potbelly Sandwich Shop and Ruth’s Chris Steak House chain operators were given massive amounts of the $349 billion small-business aid package called the Paycheck Protection Program, which dried up on Thursday.

“Like many other restaurants, Potbelly applied for the PPP”, Potbelly’s chief people officer, Matt Revord, said in a statement.

“Every penny will be used to financially support the employees in our shops. Congress specifically qualified restaurants for the PPP loan program because restaurant workers are vital to our economy", he added.

Ruth’s Hospitality Group, which owns a series of Florida steakhouses, was involved in agreements on 7 April for $20 million in loans organised under the US Small Business Administration following the $2.2 trillion coronavirus stimulus which was passed last month.

Chicago's Potbelly Corporation was given a $10 million loan from the government initiative on 10 April, the company admitted in a regulatory filing, according to the Post. Both firms said that the funds were transferred to them via JPMorgan Chase Bank.

The PPP loans were intended to aid companies with up to 500 employees cover their payroll and other costs which resulted from the fallout of the coronavirus pandemic. Lawmakers later enlarged the scope of the bill to include companies that have 500 workers at any single given individual branch.

Enlarging the bill meant that large-scale chain companies such as Ruth’s and Potbelly's, which have head-counts of 5,700 and 6,000 employees, respectively, became eligible for state funding.

“What a slap in the face to the untold thousands of legitimate small businesses that will not survive this crisis, many because they couldn’t get the help they were promised from the president soon enough, if at all”, said Derek Martin from corruption watchdog group Accountable.US.

The news emerges as banks look to process the loans before the program runs out entirely. Congress remains deadlocked despite the Trump administration requesting a further $250 billion to continue funding the support packages.

Sberbank to give loans to startups, venture business in two years