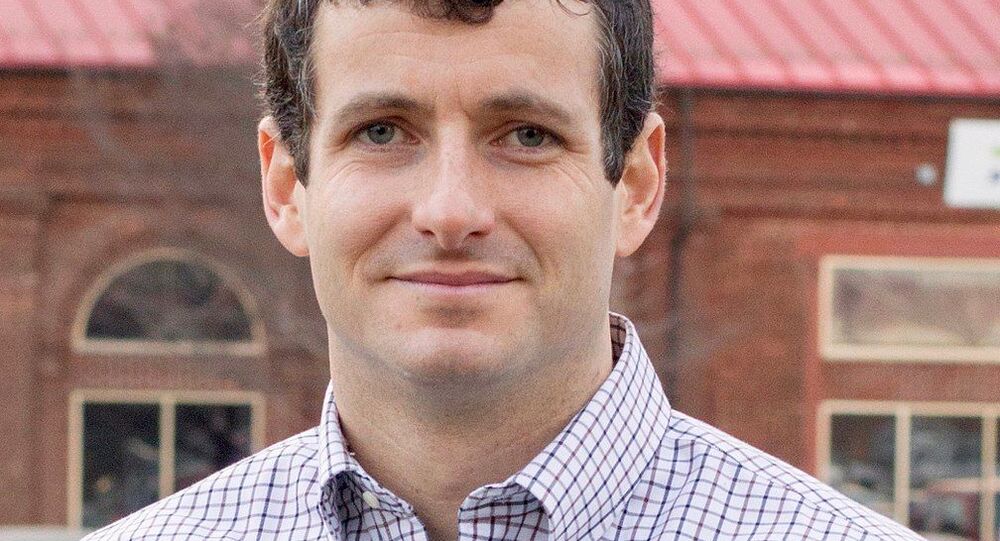 His comment echoes similar statements made by other senior Republicans, including President Donald Trump, who want to ease health guidelines in order to get people back to work and boost the economy.

Hollingsworth argued that the economic slowdown is too severe to continue with isolation and self-distancing measures aimed at curbing the spread of the disease, noting that he prefers the concept of a good life over a long life.

"It is always the American government's position to say, in the choice between the loss of our way of life as Americans and the loss of life, of American lives, we have to always choose the latter", Hollingsworth said.

Later on Tuesday he clarified his position by saying that the United States is not faced with only two solutions – a tanking economy or widespread casualties. "We can use the best of biology and economics to enable as much of the economy to operate as possible while we work to minimise disease transmission", Hollingsworth said in a statement to CNN, provided by his office.

Hollingsworth’s comment echoes statements previously made by senior Republicans, including President Donald Trump, who want Americans to get back to work during the coronavirus crisis in order to prevent further economic slowdown. Texas Lieutenant Governor Dan Patrick said that he and other older Americans are willing to risk their lives to protect the economy.

US medical experts are cautioning against lifting the rules on self-isolation and social distancing. The US' top medical expert on infectious diseases Dr Anthony Fauci said there would be another wave of coronavirus cases. "I'll guarantee you, once you start pulling back there will be infections", Fauci said.

The United States has the highest number of coronavirus cases (more than 615,000) and the greatest death toll from the disease at more than 26,000.