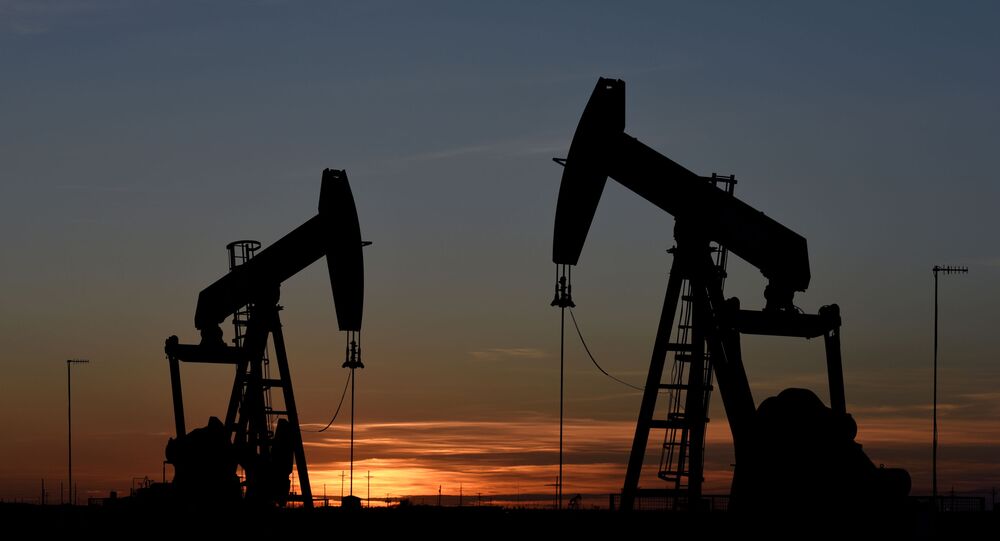 The energy sector has been suffering from a massive drop in oil prices caused by excessive supply amid the coronavirus pandemic and the curtailment of economic activity around the world. Some US oil producers have already been forced to file for bankruptcy due to skyrocketing debts.

Several US banks, including JPMorgan Chase & Co, Wells Fargo & Co and Bank of America Corp, are currently in the process of setting up independent structures to become operators of oil and gas fields across the United States, Reuters reported citing three anonymous sources familiar with the matter.

The move, which is believed to be unprecedented since the late 1980s, is aimed at avoiding loses on energy assets as many of the banks’ lenders are concerned about bankruptcy as demand for oil has dropped sharply. The banks have not yet commented on the reported plans, and they would also be required to obtain regulatory waivers from the US government to follow through on the proposals.

It is believed that independent companies, that can be set up by banks in the course of several months, will help them to retain energy assets from bankrupt companies in a time frame of a year and then sell them at a higher price when the oil sector bounces back. The banks have also been reportedly looking for top managers from the field, including former executives, to head up the soon-to-be established structures, the outlet reported.

On 1 April, Colorado-based Whiting Petroleum Corp became the first producer to file for bankruptcy, while some other corporations, including Denbury Resources Inc, have been reportedly communicating with debt advisers. More than $200 billion in loans are estimated to be owed by US energy producers to their lenders.

Oil and gas companies have been suffering from plunging energy prices and decreasing global demand amid the ongoing coronavirus pandemic which has resulted in reduced economic activity globally.

© REUTERS / Matthew Brown
Oil Anger: US Senators Threaten Saudi Arabia With Diplomatic Retaliation Amid Price War – Report
The supply glut was also exacerbated by disagreements between OPEC+ partners Saudi Arabia and Russia over possible output cuts. However, on Thursday the countries reached an agreement to reduce their oil production by 10 million barrels per day through May and June. Following reports of an output cut, crude oil prices, which have plummeted by more than 60% since the start of the year, immediately started to rebound.
...
Reddit
Google+
Blogger
Pinterest
StumbleUpon
Telegram
WhatsApp
1332
Tags:
JP Morgan Chase & Co, coronavirus, crude oil, gas, oil, US
Community standardsDiscussion