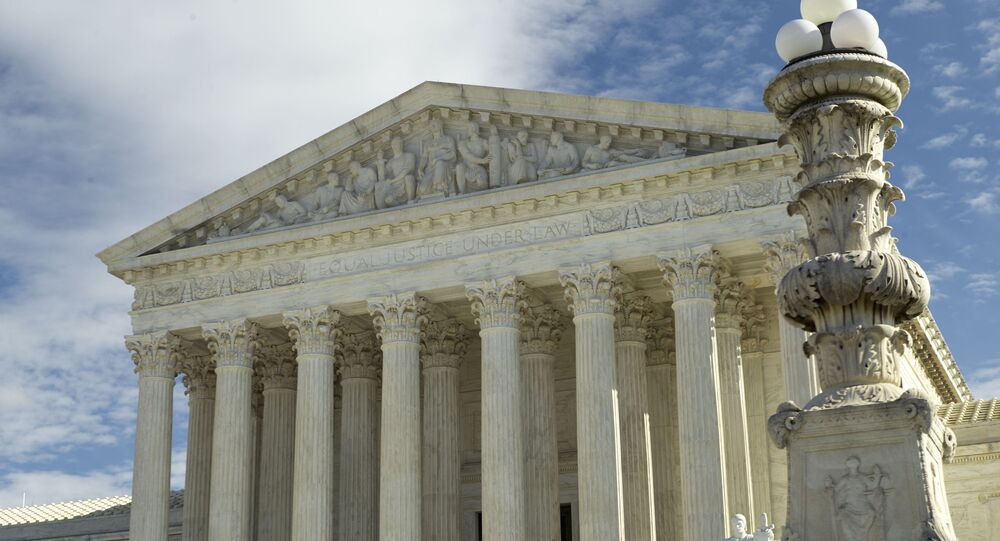 The ruling issued by the US Court of Appeals for the District of Columbia Circuit could effectively pave the way for carrying out the first death penalty at the federal level since 2003.

The US Court of Appeals for the District of Columbia Circuit has issued a 2-1 ruling in favour of resuming federal executions by eliminating an injunction that blocked four capital punishment sentences from being carried out.

The death penalty is currently banned in 21 US states. Executions are normally carried out by states rather than the federal government.

Capital punishment by the US federal government can be given for treason, espionage, murder, and several other serious crimes.

The last federal execution took place on 18 March 2003 against a former soldier for rape and murder. He was given a lethal injection.