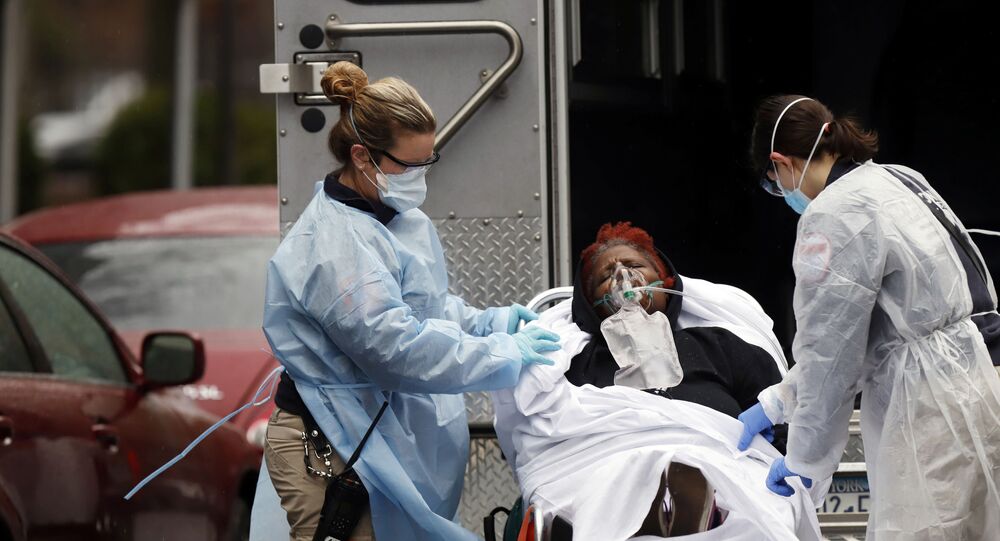 New York City may have to resort to the somber measure of temporary burials in trenches dug in city parks if the COVID-19 death toll doesn’t decrease as city and hospital morgues quickly exceed capacity.

On Monday, New York City Council member Mark Levine tweeted, “This likely will be done by using a NYC park for burials (yes you read that right). Trenches will be dug for 10 caskets in a line. It will be done in a dignified, orderly and temporary manner.”

​However, a few hours later, Levine released another tweet clarifying that the temporary burials are a “contingency NYC is preparing for” but will not take place if the “death rate drops enough.”

New York City’s Office of the Chief Medical Examiner (OCME) told the New York Times that the contingency plan is being considered, but the city has not yet moved forward with it.

“We are planning for all possibilities, however no decision on this has been made, and there is still adequate capacity at this time,” the statement reads.

New York City Mayor Bill de Blasio similarly said Monday that no such plan has yet been established, although it is under consideration.

Last week, the OCME deployed 45 new refrigerated trailers to hospitals around the city whose in-house morgues were reaching full capacity.

“Most of these hospitals’ morgues only have room for eight to 12 bodies,” Joe Aievoli, who owns six funeral homes in Brooklyn and Manhattan, told the New York Times last week. “Now, they’ve been inundated with 30, 40, 50 deaths within a short period of time. They just don’t have the capacity to store.”

Phil Tassi, an officer at Ferncliff Cemetery in Westchester, north of New York City, said his crematory usually cremates 12 bodies a day. However, last Tuesday, it cremated 38 bodies before 11 a.m.

“We’re running 16 hours a day, and we’ve hit capacity where we have to set limits because we can’t keep up with the number of bodies coming in,” Tassi told the Times last week. “We have never had weeks like this.”

New York is the US state hit hardest by the coronavirus outbreak. The latest data reveals that there are more than 130,000 cases in New York, and almost 5,000 people have died. Other states greatly affected by the deadly virus include New Jersey, Michigan, California, Louisiana and Florida.