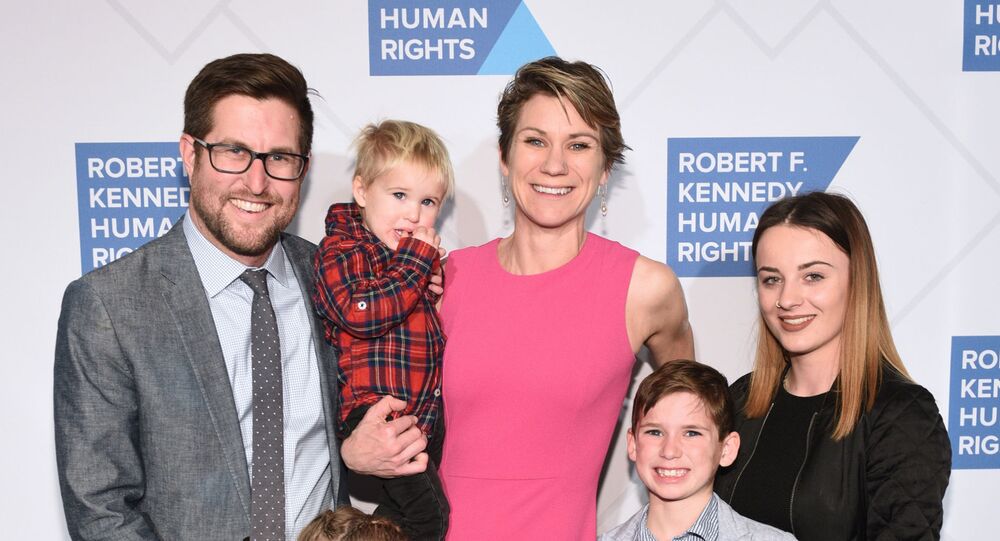 The prominent Kennedy family has been plagued by tragic deaths in recent decades, from the plane crash of Joseph P. Kennedy Jr. to the assassination of his brothers John and Robert in the ‘60s to the drug overdose of Robert’s granddaughter Saoirse Kennedy Hill last year.

A grand-niece of John F. Kennedy and her son are presumed dead as two boaters are still missing two days after vanishing in the Chesapeake Bay in Maryland.

Maeve, 41, and Gideon, 8, were self-quarantining at Kathleen’s house on the Chesapeake Bay. They went missing on Thursday after they embarked in a canoe to retrieve a ball that fell into the water, but apparently got further than they could handle.

It is understood that the boat overturned in strong winds. An onlooker alerted police that the boaters were “seen struggling to return to shore” before vanishing; they were nowhere to be seen after that last sighting. A capsized canoe matching the description of the one they were paddling was recovered miles away later on Thursday.

“The chances they have survived are impossibly small,” McKean’s husband David, who was staying with them, wrote on Facebook. “It is clear that Maeve and Gideon have passed away. The search for their recovery will continue, and I hope that that will be successful.”

Maeve McKean, a public health and human rights lawyer, was the granddaughter of Robert F. Kennedy. Her and Gideon's apparent death has been added to the lengthy list of tragedies in the unfortunate Kennedy family, known collectively as the Kennedy curse.